The Senegalese joined the Stamford Bridge outfit barely days left to the end of the summer window and has already cemented his spot as number one in Lampard’s starting XI.

The 28-year-old has made three appearances so far and has kept two cleans sheets which has impressed club legend Petr Cech. 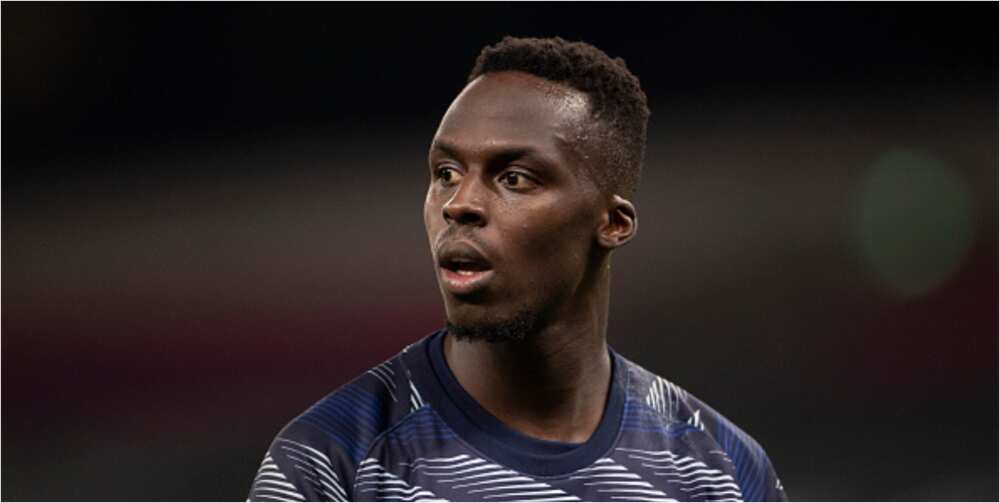 Edouard Mendy claims he is ambitious beyond playing for Chelsea.
Photo by Visionhaus
Source: Getty Images

But the former Rennes shot-stopper believes Chelsea in just a stepping stone to playing for even a bigger club which he has refused to disclose. 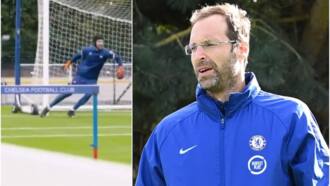 “When I heard about Chelsea’s interest, it was actually when I was at Reims, before I joined Rennes.

“It was of course quite unbelievable to hear that, particularly in my case as three years before I’d been without a club.

“When you hear about something like that, you have to leave it to one side because it can be distracting.

“But it worked out for the best, I played my season in France and it went very well and when the offer was formally made I did all that I could to join Chelsea because they’re a club I’ve loved for years.

“It’s a real source of pride for me. I wouldn’t say this is the end and ultimate objective but it’s true it’s a real step in the right direction for me as a player.”

The former Reims goalkeeper was asked to be specific about his claims he said: 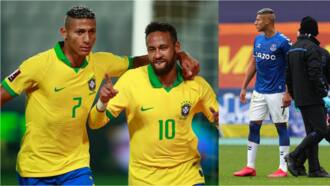 “I’m someone with a lot of ambitions and a lot of goals but I prefer to keep them to myself.

“They’re things that motivate me to do my best every single day. I’m someone who likes to take things step by step, I don’t like to jump ahead of myself, I like to get to the next level before I carry on forward.

“I work every day to do the best for my team so I have a lot of ambitions as anyone would when they join a team as big as Chelsea.”

Meanwhile, Legit.ng had earlier reported that Man United vs Chelsea could see the introduction of two new signings Edison Cavani and Alex Telles making their debut at Old Trafford.

Ole Gunnar Solskjaer’s side have bounced back from the embarrassing 6-1 loss to Tottenham with wins over Newcastle United and Paris Saint-Germain.

And the Norwegian manager would love to extend his side’s winning run to three when they take on rivals Chelsea.

BBNaija: Laycon says he’s recording new song as he reminds fans that he remains a singer