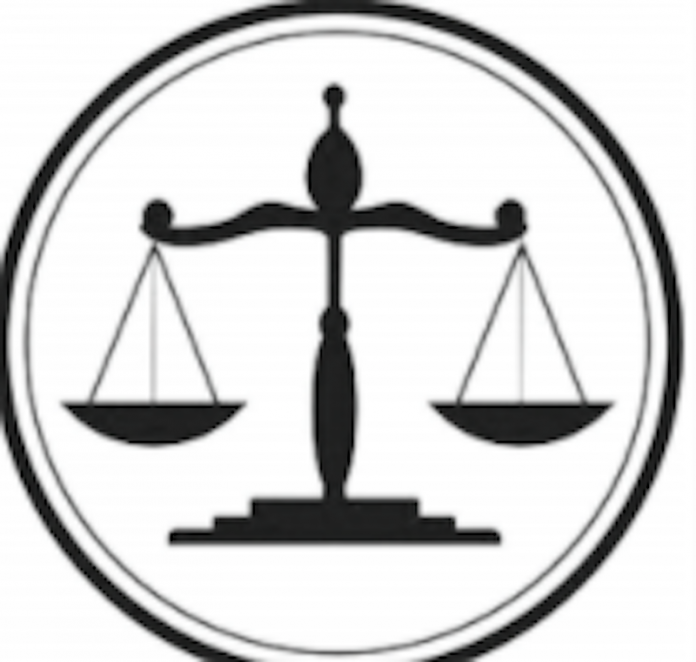 A tricky politics of weakening the NBA is on

In the past few weeks, the Nigerian Bar Association (NBA) has been the subject of internal and external fracas. From the discontentment in some quarters following the results of the recent national election to threat of the formation of a splinter (sectional) group, the task of maintaining the fragile unity of NBA must be particularly daunting for the new president, Olumide Akpata, and his national officers. It appears, however, that Akpata’s toughest battle yet is with the office of the Attorney-General of the Federation and Justice Minister, Abubakar Malami, SAN.

Through Statutory Instrument No. 15 of 2020 made on 3rd September 2020, Malami has enacted a series of amendments to the Rules of Professional Conduct for Legal Practitioners in Nigeria 2007. These amendments essentially delete key provisions that enable the efficient regulation of the legal profession and undermine the financial base of the NBA. Not surprisingly, these amendments have triggered fresh controversy while raising a myriad of legal questions.

While the courts are the proper domain to settle those legal issues, there is a troubling question of why Malami appears to be interested in the balkanisation of the NBA and further erode standards in the legal profession. This is coming on the heels of the NBA withdrawal of speaking invitation to Governor Nasir el-Rufai of Kaduna State and the threat of formation of a splinter northern group whose ‘members’ wrote Malami, informing him of their new association. That the provisions that could effectively prevent the formation of this splinter group are the very provisions that have now been deleted by the curious amendments in the instrument is not lost on observers. So, there are good grounds to the insinuation that Malami might be dancing to some sectional tunes.

Meanwhile, other provisions deleted by the amendment focus squarely on the proper regulation of the legal profession. For instance, the stamp and seal requirement, which has now been repealed by the amendment, is the primary reason why the NBA has been able to achieve some traction in its long running battle against fake lawyers. The requirement of continuing professional development, which has also been repealed by the amendment, is intended to ensure that lawyers make periodic efforts to maintain their competence. Continuing professional development is key for every profession around the world as is the need for checking the infiltration of quacks. Even the provisions designed to enable the NBA keep track of the number of law offices operating in Nigeria have been repealed.

We do not believe Malami acted in good faith. The NBA has been a vocal defender of the rule of law in Nigeria. Its legitimacy and potency in speaking truth to political power depends, largely, on its numerical strength and geographical spread across the country. Any person seeking to undermine the NBA and erode its efficacy as the bulwark of the rule of law, may therefore do so by launching precision strikes at its numerical strength and geographical spread. That the amendments contained in the instrument seem to do exactly that is why many suspect sinister motives.

As things stand, the amendments contained in the instrument effectively open the door and permit the formation of splinter groups. In fact, a recent tweet from a presidential aide confirms that there might be an agenda to weaken the NBA as a professional body. Lauretta Onochie, Senior Special Assistant to President Muhammadu Buhari on New Media, posted a tweet which reads: ‘Before now, membership of the NBA was compulsory for all lawyers. Not anymore! #SaiBaba.’

To the extent that the siege on the legal profession bodes ill for the rule of law in Nigeria, Malami and his accomplices must be called to order.