– Only the rich will be able to afford petrol cars by 2022, DPR has predicted

– Sarki Auwalu, who is the director of the body, said autogas would mitigate the impact of the recent deregulation on PMS

Sarki Auwalu, director, Department of Petroleum Resources (DPR), has stated that the federal government is committed to ensuring that the majority of vehicles in Nigeria are fueled by autogas in the next few years.

Auwalu made this disclosure on Wednesday, September 16, in Lagos during the oversight visit of the House of Representatives committee on petroleum resources (upstream) to the DPR headquarters.

He noted that gas was a cheaper and cleaner alternative to Premium Motor Spirit (PMS) also known as petrol.

The DPR director further stressed that deepening gas utilisation would mitigate the impact of the recent deregulation of the PMS sector. 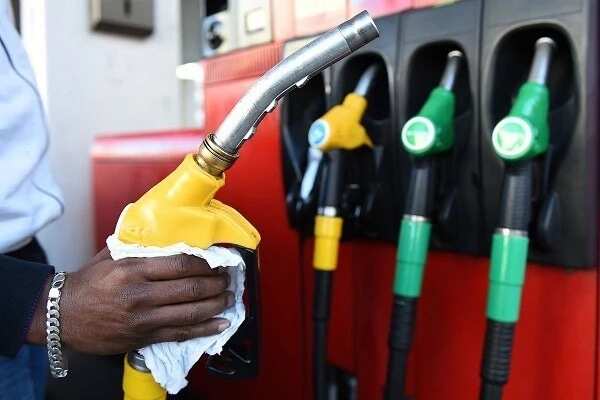 Only the rich will be able to afford petrol cars by 2022, DPR has predicted – NAN.
Source: Facebook

“Nigerians should have a choice of energy they want to use. That is price freedom. We want motorists to switch to autogas (CNG, LPG, or LNG) because it is cheaper and cleaner than petrol.

“In the next two years, PMS will be for people who have money. We believe that this will reduce the cost of transportation, which will positively affect other sectors of the economy, “the DPR boss said.

Auwalu said that engagements with stakeholders had already started on the conversion and colocation of autogas at existing petrol stations across the country.

In a related report, Timipreye Sylva, minister of state for petroleum, on Thursday, July 9, gave a defence for the recent increase of pump price by the federal government.

Sylva in a statement on Thursday pointed out that the federal government’s inability to attract enough investments into the country has been a great burden of fuel subsidy.

Meanwhile, Legit.ng also reported that the National Association of Nigerian Students (NANS) gave President Muhammadu Buhari’s administration an ultimatum to reverse the increment in the pump price of petrol or face mass protests by the students.

The vice president of NANS, Ojo Raymond, said that Nigerian students totally rejected the increment. He described the increment of the pump price of petrol as a harsh and anti-people policy.