Ayo Ayoola is a popular Nigerian actor, speaker, and singer. The musician to prominence when he won the fifth season of Project Fame West Africa, a popular reality TV show, in the year 2012. 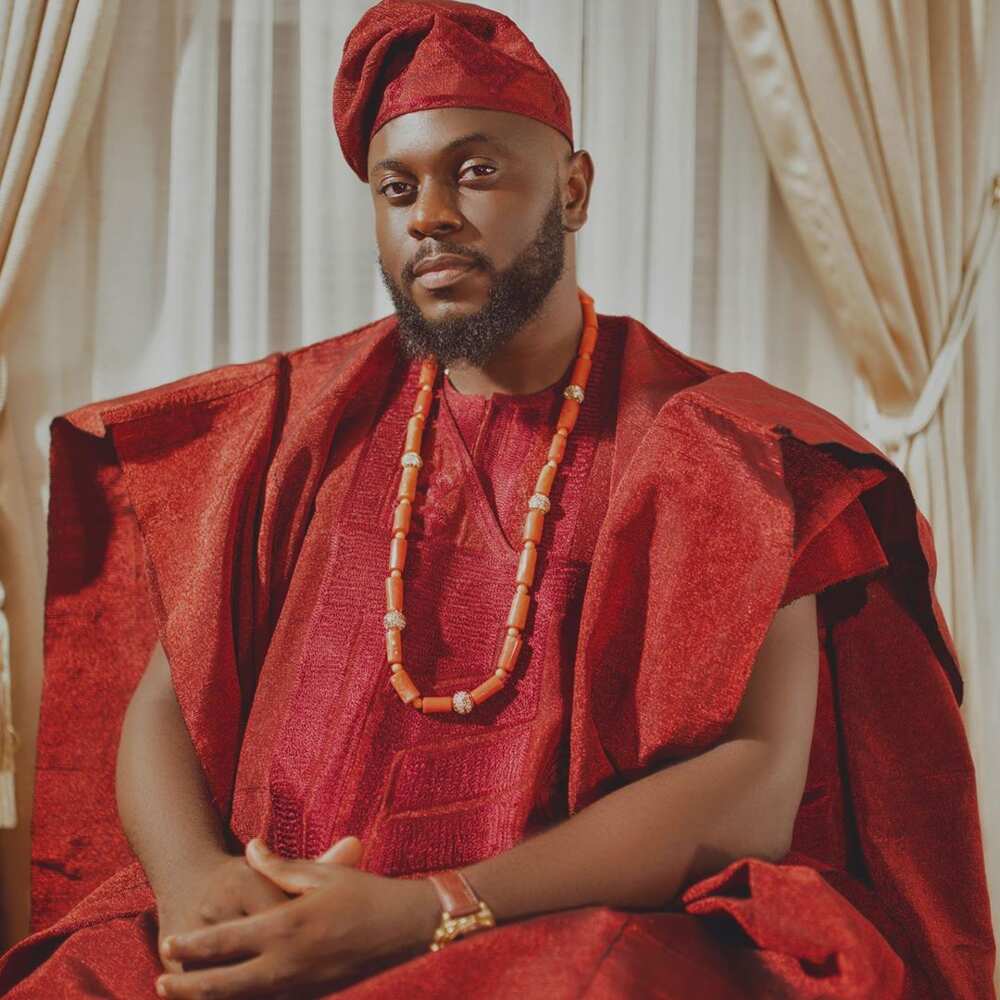 Ayoola has played significant roles in various web series and movies such as Skinny Girl In Transit, The Men’s Club, If I Am President, Isoken, and Everything In Between.

What interesting facts from the Ayoola Ayolola biography do you know?

The celebrity was born on January 12, 1987. Ayoola Ayolola state of origin is Kano, Nigeria, but he moved to Lagos to build his career.

While not much is known about the Ayoola Ayolola family, it is known that he is the first of five children.

How old is Ayoola Ayolola?

The star rose to prominence when he won the fifth season of Project Fame West Africa, a popular reality TV show, in 2012. As a result, he was gifted a car, 2.5 million Naira cash price, and a year recording deal. The celebrity previously participated in Nigerian Idol, a singing contest, but he was evicted in the first round after making the final 12.

Some of his songs are:

In 2015, he joined acting and suspended his musical career. Since then, he has been featured in many films.

Some of Ayoola Ayolola movies are:

Below are some of the TV shows that Ayo Ayoola has been part of:

The actor is not yet married, but he revealed his girlfriend as the love of his life; he shared her photo on his Instagram page.

The actor also has a son. In an interview with PUNCH, he disclosed he and the child’s mother have a wonderful relationship.

Speaking about how fatherhood has changed his life, the actor said:

Of all the things that have changed me, fatherhood has impacted me the most. There is an unspoken sense of responsibility that comes with it. I understand that my decisions affect my son’s life. There is a little human who looks up to me and calls me ‘dad’;­­­­­­­­­ someone who cries to me when he is disappointed and reaches to me for comfort.

The celebrity is active on Instagram. He has at least 192k followers under the username ayo_olla.

Ayo Ayoola is a famous Nigerian singer, actor, and speaker. The celebrity has led a successful life in the years that he has been in the entertainment industry. His biography is one of the most interesting ones among Nollywood actors and he is a great inspiration for most young and upcoming actors.

Legit.ng recently reported about the life of Destiny Etiko. She is a Nigerian actress famously known for her role in Idemili.

She has also been featured in other movies such as Barren Kingdom, Heart of Love, My Private Part, Pains of the Orphan, and Sound of Evil, among others.