– Abelola Tolulope, NFF’s head of IT Unit has been confirmed dead

– Tolulope passed away on Saturday, August 29 after complications from previous surgery

– The NFF has been thrown into mourning over his death

Nigerian football world has been thrown into mourning after the NFF confirmed the death of one of their top officials Abe Tolulope.

Until his death which was announced on Saturday, August 29th, the 48-year-old analyst was the head of NFF’s IT/ICT Unit.

According to reports, he was said to have died from complications arising from the surgery he previously had.

The country’s football governing body said on their official handle: “We @TheNFF are devastated to announce the passing on of our Head of ICT, Mr. Tolulope Abelola on the evening of Saturday, 29th August 2020.

“He died of complications from surgery. He was 48. Our thoughts are with his family,” the federation concluded.

The Nigerian Football Federation took to their official social media page to confirm the death of the man who was in charge of the National Under-15 team. 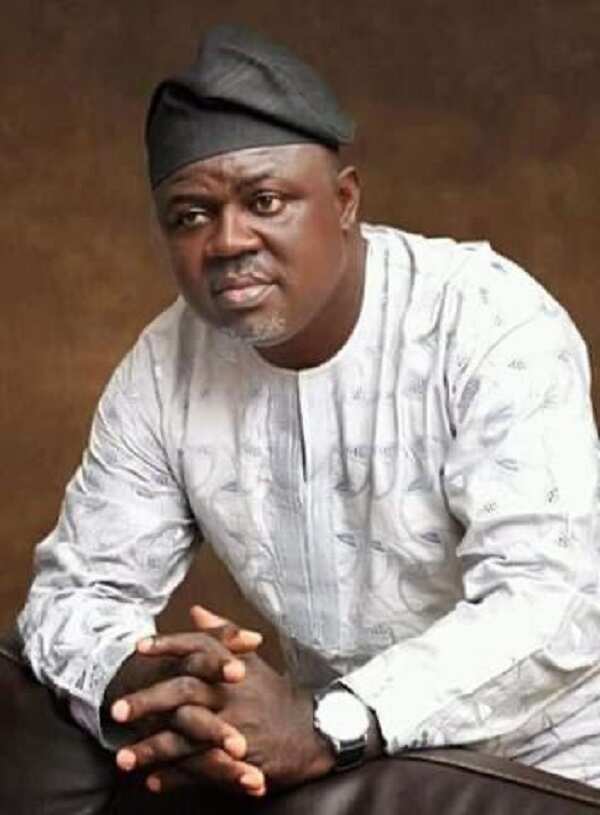 The cause of his demise was not revealed, but there are reports that Nasidi had serious health issues before he passed on. He died in Minna, Niger state where his family are living, and will also be interred according to Islamic rites.