– Lionel Messi had intended to leave Barcelona since July, according to the club chiefs

Lionel Messi let the cat out of the bag about leaving Barcelona this week but club officials claim they saw it coming since July.

The club captain made his intentions official with a burofax message that shocked the world of football.

And Barca chiefs have revealed that they knew their star player would leave the Camp Nou after the Argentine told them informally about his desires.

According to Spanish news media outlet Marca, Messi and his agents made their mind up on hia future and told the board that his contract would not be renewed

But La Blaugrana are insisting that the 33-year-old will not leave for free but see out the remaining one-year in his current deal after missing the June 10, deadline.

Both player and club could be heading to the law court if the six-time Ballon d’Or winner is not allowed to leave teh Catalan side in a friendly manner. 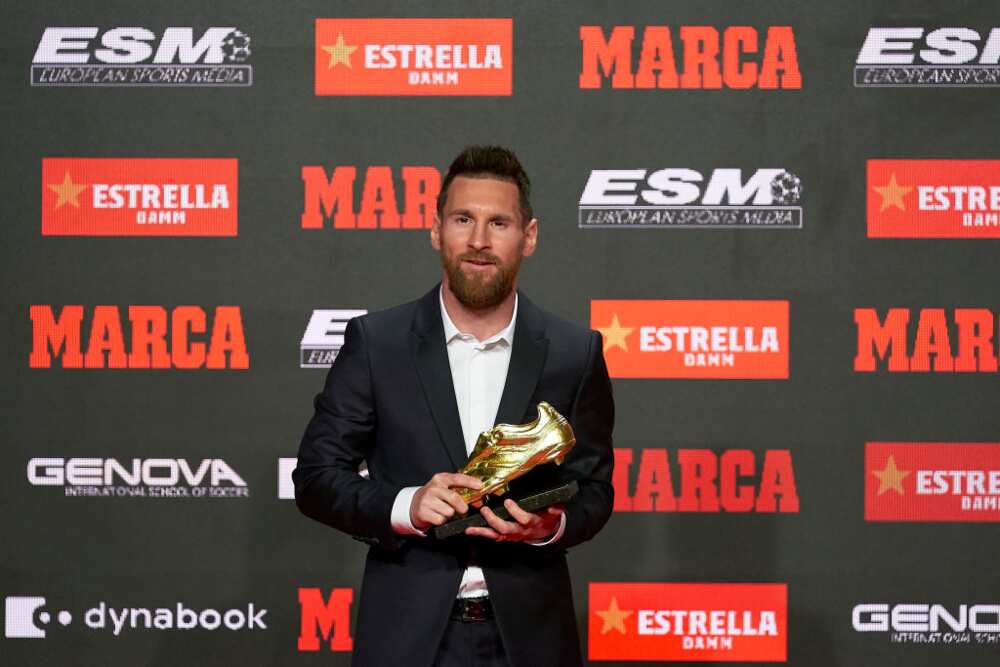 Lionel Messi had made up his mind to leave Barcelona since July. Photo Credit: Getty Images
Source: Getty Images

Messi’s agent are adamant that the lengthy extension to the season should be accounted for in his contract which Barca claim his release clause is pegged at £624m.

Manchester City are looking like the club that would end up signing Messi with several reports linking him with a reunion with his former boss Pep Guardiola.

Meanwhile, Legit.ng had earlier reporte that Pep Guardiola has landed in his native home of Barcelona to have talks with Lionel Messi over a possible move to Man City.

The Cityzens have been tagged favourites to land the 33-year-old this summer after telling his employers he does not want to play for them anymore.

Guardiola who has kept his relationship with Messi intact was spotted in the city of Catalonia with reports claiming he was in town to finalize deal with the Argentine superstar.