– A new twist has been added to the strained gap between former 2020 BBNaija couple, Erica and Kiddwaya

– In speaking about what she found repulsing about Kiddwaya, she said that she is bored of him

– While she was talking, her former love stood looking without saying anything

Erica and Kiddwaya who were once seen as a very strong couple in the house have broken up and the situation is not going easy.

It should be noted that Erica once rebuffed Laycon’s plea for love, saying that she only likes him for his mental qualities.

In trying to mend the fences between the broken couple, other housemates, Prince and Trickytee, stepped in wanting her to speak about what really happened.

Without mincing words, she said was bored of him and whatever they had going on. Erica added all he brings to the table is physical intimacy and nothing else.

The lady said she knows her worth and does not deserve all the things he messy things he gives her. All the while she was talking, Kiddwaya stood still without adding anything.

Sometimes, people say nobody really knows how a relationship, no matter how lovey-dovey it is from at the start, could end up. They may just be right. Who would have thought Erica and Kiddwaya would be in this situation so soon? 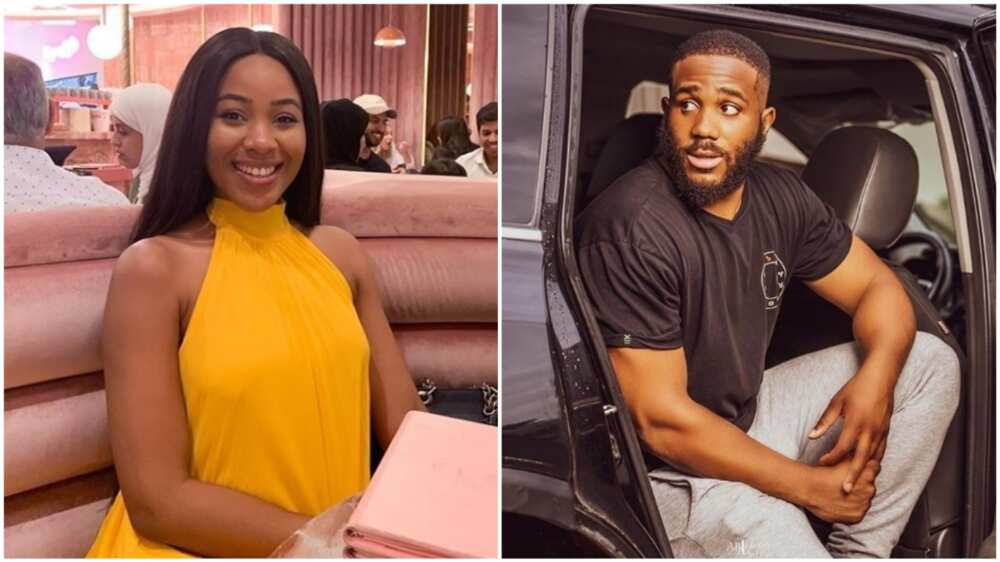 Both were recently seen on their bed having some heart-to-heart conversations. Although muffled, it didn’t take long to figure out that they were talking about love and the risk of growing feelings for each other.

Kiddwaya told Erica he felt loving a guy like him could be risky and when asked to explain what he meant by a ‘guy like him’, he stated that someone who wasn’t in one place.

Erica also spoke about loving him. She admitted that she didn’t trust him amidst giggles and stated that she felt if she fell in love with him, he wouldn’t love her back.

In other related news, without physically meeting BBNaija housemate Erica, Kiddwaya’s billionaire father Terry Waya seems to have consented to her relationship with his son.

Erica and Kiddwaya’s relationship is one of the popular and most-talked-about in the BBNaija Lockdown show.