Lionel Messi was announced by top Brazilian side Cruzeiro as their new signing which left their fans in a bit of shock on Friday, August 28.

The Barcelona star has been on the news in the past few days after submitting a request that he wants to leave the Camp Nou.

It was later discovered Cruzeiro who were relegated to the second division in 2019 had their website hacked and investigations have now begun following the incident. 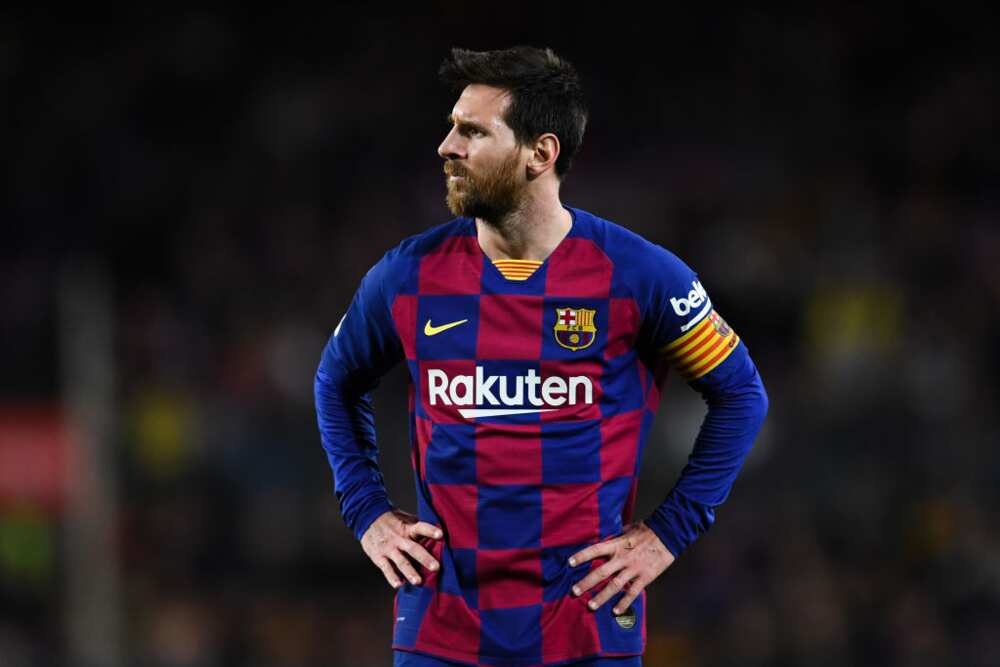 And the hackers further went on to post comments made by Messi after the announcement was made.

“I’m very happy to be here with Cruzeiro,” the false quote from Messi read. “It’s a great honour to be a part of [head coach] Enderson Moreira’s team. See you soon, Foxes fans. I can’t wait to play in the Mineirao Stadium!”

The website added that plans are underway to bring Juventus striker Cristiano Ronaldo to play alongside his fiercest rival.

Cruzeiro officials quickly took down the post and made an official statement.

“Cruzeiro Esporte Clube confirms that its official website suffered a brief invasion in its news publisher in the late afternoon of this Friday, August 28,” a club statement read.

“The attack, however, was quickly controlled and the post was deleted by our security system. The club can confirm that no information or data has been compromised or leaked, and the origin of the invasion is being investigated.”

Meanwhile, Legit.ng had earlier reported that Lionel Messi could finally play together with Cristiano Ronaldo for the first time in history as Juventus have tabled a bid for the Barcelona star, reports claim.