– The level of indiscipline in Nigerian churches is very lamentable

– This was the pain of the president of CAN, Samson Ayokunle, on Saturday, August 29

The Christian Association of Nigeria (CAN) has decried the rampant moral, especially financial, corruption that has bedevilled the church in the country.

The president of CAN, Samsom Ayokunle, gave his voice against the trend among Christain clerics whom he identified as the major perpetrators of these crimes, The Nation reports.

Ayokunle noted that things have gotten so bad that even pastors assault the female members and not just that, according to him, many religious leaders in the faith lack integrity when it comes to money. 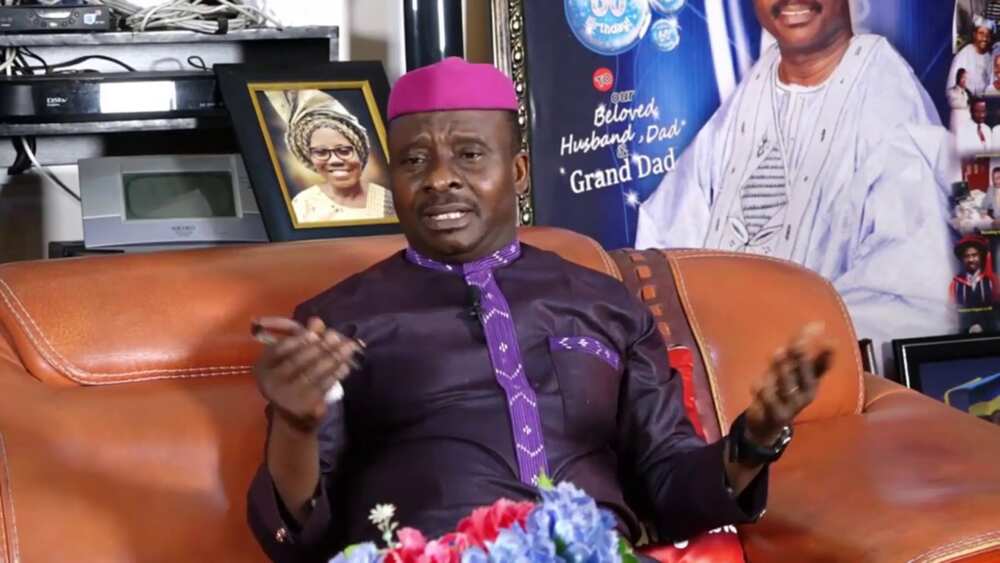 The president of CAN, Samson Ayokunle (Source: UGC)
Source: UGC

The CAN boss lamented that due to the lack of discipline on the part of these so-called spiritual guardians, the name of Jesus Christ is blasphemed by unbelievers in the country.

He cried out: “The name of the Lord is being maligned in our society today because of the way Christians are behaving. Obscene dressing and all forms of impurities are happening in our midst.

“Some Christians cannot be trusted for any noble assignment. There appears to be no difference between them and the unbelievers. Money, in particular, has become the god of some (if not many) Christians, including Church leaders! What a shame to the Church!”

Meanwhile, Legit.ng reported that Pastor Chris Oyakhilome of Christ Embassy had condemned pastors that refused to open their churches after the Lagos state government gave the approval for religious centers to reopen.

The clergyman did not mention names but some of the pastors that have refused to reopen their auditoriums for worship include Pastor Tunde Bakare, Prophet TB Joshua and Pastor Sam Adeyemi.

Within Nigeria reports that Oyakhilome said in a sermon: ”If you refuse to open church for fear of being infected, you were never a believer.

The cleric said he had laid hands on some of the most infectious people on earth and had no fear of being infected.

Coronavirus: Bishop Oyedepo wants churches to open if markets can; do you agree? | Legit TV