– The 33-year-old already handed the Catalans his transfer request

Barcelona have reportedly parted ways with their legal firm Cuatrecasas over their role in Lionel Messi’s transfer saga.

The six-time Ballon d’Or has been linked with a move away from Camp Nou after handing the club his transfer request.

He has since then been linked with a number of top European teams including Inter Milan, Manchester City, Paris Saint Germain, and a few others.

However, things have taken a new turn at the club as the legal company represents both Messi and club, and this has created conflict of interests. 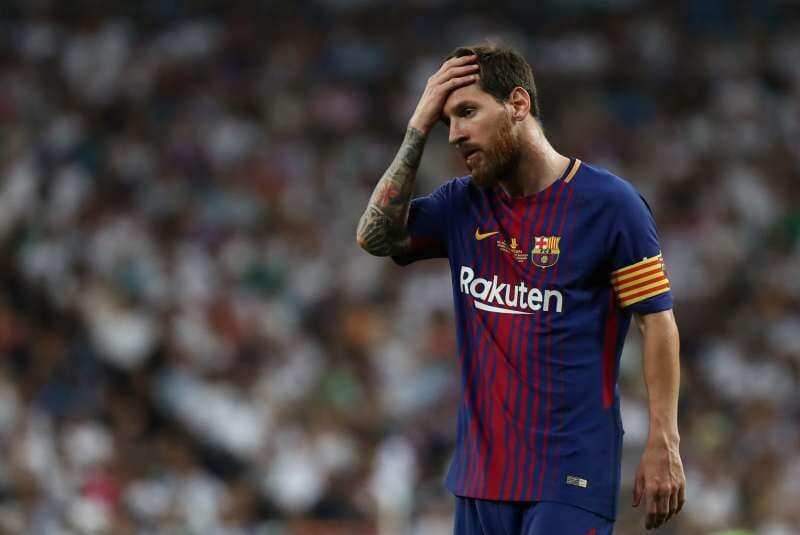 Daily Star reports that their attempt to advise Messi on how to leave the club led to the Blaugrana chiefs to severe ties with them, according to Marca and Crónica Global.

Manchester United legend Gary Neville however believes Messi will remain at the club as the argument has arisen because of a power struggle more than a genuine football problem.

“I think it’s politics and power struggle. Messi is flexing his muscles,” Sky Sports pundit Neville said. “It’s probably a bit more than that, but I think that is where it will end up in the end.

“The idea that Barcelona will lose this player and he doesn’t finish his career there seems unbelievable to me. Does he really want to leave? Maybe.

“But when push comes to shove and he’s got to meet with the president, the board and everyone else standing in his way, I think he will end up staying.”

Legit.ng earlier reported that Lionel Messi has instructed his agent to schedule a meeting with Barcelona as he hopes to resolve his future with them.

The six-time Ballon d’Or winner earlier this week handed the Catalans his transfer request after about 17 years at Camp Nou.

After making his decisions known to the Catalans, a number of clubs have shown interest in luring him to their outfit.