– According to Ruby’s son Craig, the animator died of natural causes at his home on Wednesday, August 26

– Until his death, Ruby was the co-founder of production company Ruby-Spears

The animation writer and TV executive who co-created the famous cartoon series died on Wednesday, August 26, in Westlake Village, CA. 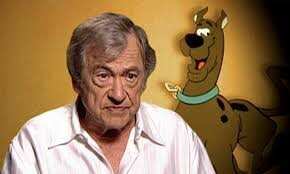 News about his death was confirmed by the animator’s son Craig who said he died of natural causes.

According to a report by Fox News, the old man died at the age of 87. 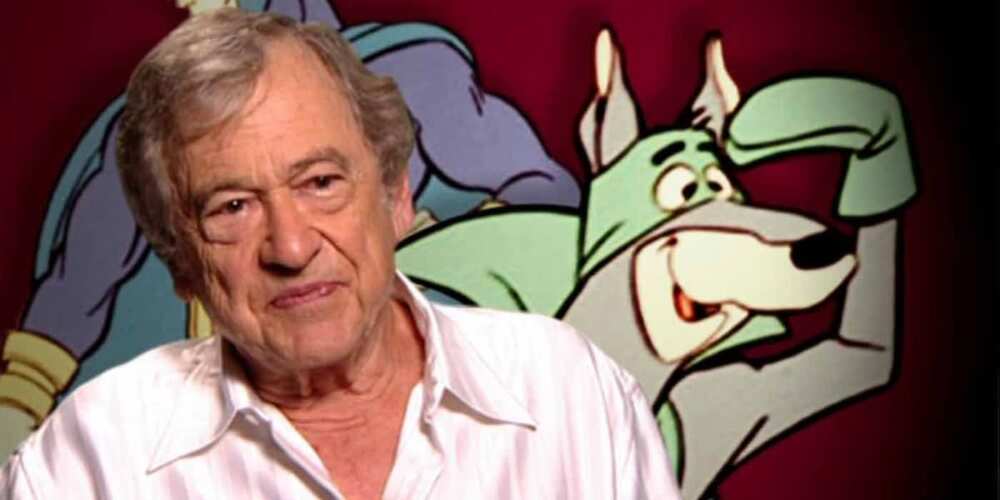 Until his death, Ruby was the co-founder of production company Ruby-Spears.

The talented man who teamed up with Ken Spears to create Dynomutt, Dog Wonder, and Jabberjaw was born on March 30, 1933, in Los Angeles.

Ruby also served in the US Army before meeting Ruby-Spears co-founder Spears.

Nickelodeon will team up with SmartStudy, the company behind Pinkfong, the Korean entertainment brand which created the song, to develop the original series for pre-schoolers.

According to CNN, the animated series will be 26 half-hour episodes and follow Baby Shark and his best friend William.

The two will go on comedic adventures in the community of Carnivore Cove where they will meet new friends and sing original songs along the way. According to Ramsey Naito, executive vice president of Nickelodeon animation production and development, it is an exciting experience to create new storylines.

Meanwhile, it was reported that a Zambian pastor called Zipporah Mushala took to her Facebook page to share a recent revelation from God.

35 of the most inspirational Elon Musk quotes

The pastor noted that it was a revelation about hell. Zipporah revealed that she saw many children in hellfire.

According to her, it isn’t about whether children can go to hell due to their young age, it was about if they chose to do wrong despite reaching the age where they know the right things.

In a long post, the woman of God stated that she saw many children whose sin was that they imitated some of the wrong things they saw in the cartoons they watch.