Ibrahim Ibrahim, a Nigerian cleric from Zamfara state who was detained for three years over alleged drug trafficking, has been granted release by the Saudi Arabia government.

The Zamfara-born cleric bolted to his freedom after he was acquitted by King Salman ibn Abdulaziz al Saudi.

The cleric, who was one of the people sent to Mekkah for Umrah (lesser Hajj) by Zamfara government in 2017, was alleged to have been caught with 1,497 red capsules carrying substances suspected to be tramadol trafficked via Ethiopian Air Flight 402.

He was later charged for drug trafficking, an offence punishable by death, by the Public Investigation and Prosecution Bureau in Jeddah and the Saudi Anti-drug Agency.

Jeddah Criminal Court said his offence contradicted section 1 of Act 37 of anti-drugs law of the country.

But while giving final judgement on the case, the court ruled that the prosecutors failed to prove his evidence against Ibrahim who earlier pleaded not guilty to the offence. The court dismissed the case. 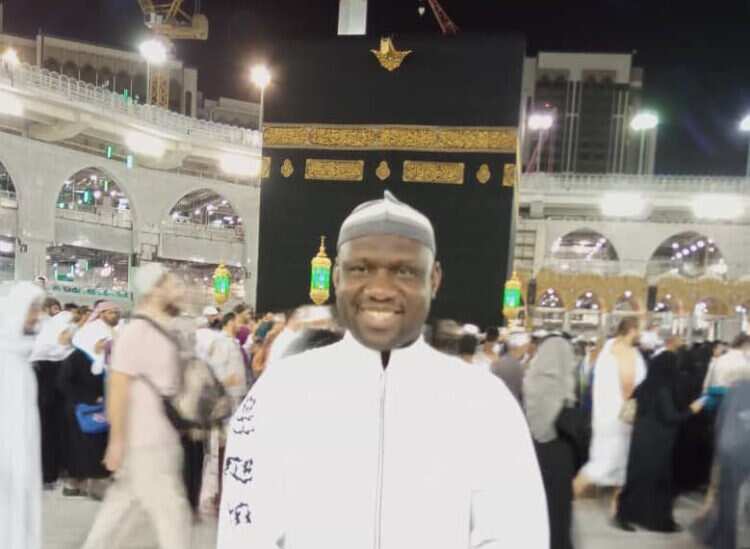 Ibrahim’s hope of returning home was, however, dashed in 2019, as authorities continued to seize his travel documents, consequently forcing him to stay in Saudi Arabia for three years.

The cleric regained his freedom on Thursday, August 28, following the intervention of the Zamafara state government and the collective efforts of the federal government.

Ferdinard Nwonye, spokesperson, of the Ministry of Foreign Affairs, in a statement on Friday, August 28, also confirmed Ibrahim’s release.

The efforts of the Multinational Joint Task Force (MNJTF) have continued to yield a positive result as a nurse who was abducted by Islamic State’s West Africa Province (ISWAP) has escaped the den of the terrorists.

The male Nigerian nurse, whose name was not revealed, has been with the ISWAP terrorists since the beginning of 2020 when he was kidnapped.

Colonel Muhammad Dole, the chief of military public information, made this known in a statement from the MNJTF headquarters in Ndjamena, Chad’s capital on Wednesday, August 26.

I was trafficked abroad to be a slave, sex machine -Damilola Falodun | Legit TV