The Dutchman was said to have informed the former Liverpool attacker he has no future at the Catalan club anylonger despite having 12 more months on his current deal.

Pellegrini believes Koeman showed no respect for the Uruguayan who has contributed so much to the success of the club in the last few seasons.

“Personally, it does not seem correct,” the current Real Betis boss told ESPN.

“One, as a coach, must have the conviction and the frontality to speak face to face with the player and tell him that he will not continue to play. 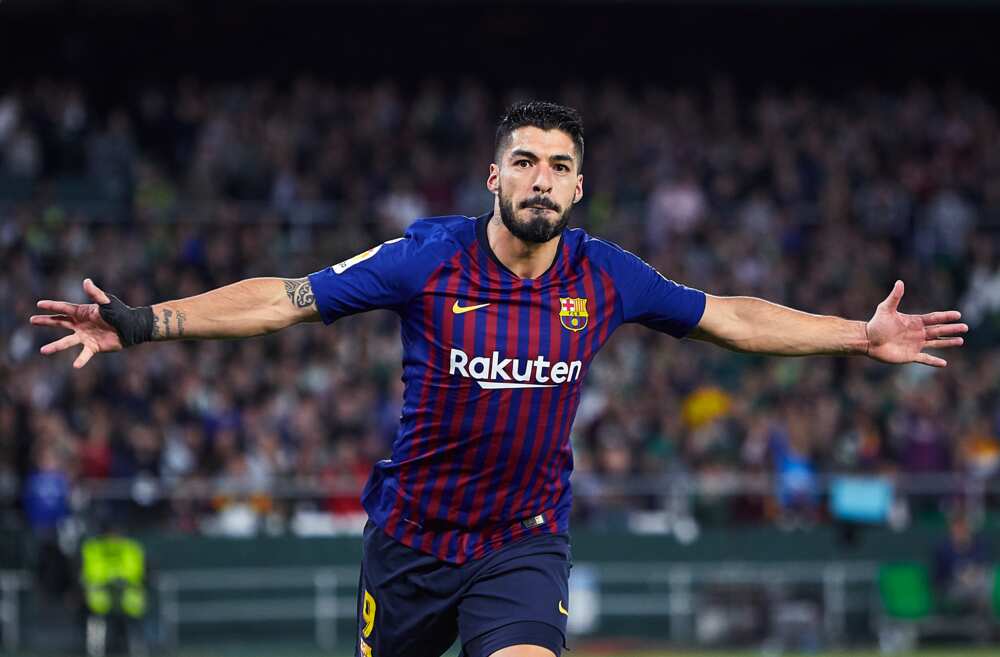 “I have had to do it many times and it hurts, but doing it by phone seems to me a lack of respect towards the coaches and the players.”

Reports claim Koeman’s phonecall to Suarez lasted just 60 seconds and the striker wrote on his Instagram page: “There are people using my name and saying things about me, people that I’ve had nothing to do with in years. ‘I’ll speak for myself when that time comes about.’

Despite spending sometime on the sidelines owing to injury, the forward scored 21 goals in all competitions last campaign and he has been linked with a move to Inter Miami and former club Ajax.

Suarez is one of the four players Koeman told they have no future at the Camp Nou after their humiliating 8-2 defeat to Bayern Munich in their Champions League quarterfinals this month.

Daily Mail claims the 33-year-old could be joined by his strike partner Lionel Messi to leave the Catalan club this window.

The Argentine has been linked with a move to Manchester City and reunite with former boss Pep Guardiola.

Both forwards were sighted leaving a restaurant together on Wednesday night for the first time since the Argentine handed in a transfer request via fax.

Legit.ng earlier reported that Lionel Messi appeared in public for the first time along with his teammate Luis Suarez after handing a transfer request to Barcelona.

The pair who have falling out of favour with the club were spotted leaving a restaurant in the city of Catalonia in their respective cars, courtesy a video clip from El Chiringuito TV.

Messi has sent a message to Barca via fax that he wants to leave the club and his is intending to walk away for free in a bid to trigger a clause in his contract.