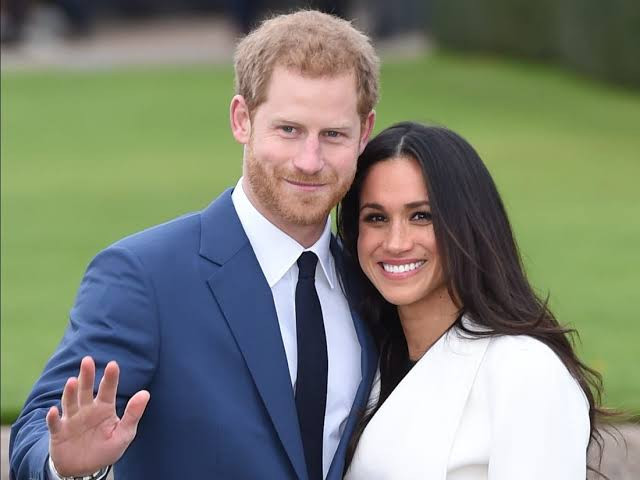 The Duke and Duchess of Sussex, Prince Harry and Meghan Markle are ‘exploring other avenues’ for work in Los Angeles to earn a living as the Coronavirus pandemic has reduced job opportunities they had from public speaking, Royal insiders have revealed.

According to an insider who spoke with Katie Nicholl of Vanity Fair, the couple, who recently moved into a new $14.65million mansion in Santa Barbara, California, with their son Archie, reportedly pitched TV projects to numerous networks and want to focus on Hollywood jobs.

“They have to earn a living and clearly there isn’t a market for after-dinner talking right now,’ the source said.

‘So the public speaking is on hold for the moment and they are exploring other avenues.

‘The focus is on production at the moment and I can see them making a series rather than Meghan starring in front of the camera.’

According to Katie of Vanity Fair, the pair are now figuring out how to make money from some of their projects, following the lack of public speaking engagements.

She said the priority for the couple is on projects and campaigns that mean something to them and are ‘in line with their views’, such as civil rights, women’s empowerment and the Black Lives Matter movement.

The report comes following reports that the Duke and Duchess are working on a new TV show that will focus on ‘normal people’ and takes a ‘political stance’ on feminism and racial inequality.

They added that although the Duke and Duchess of Sussex will both appear in the show, the project will not be about them, rather they will produce the show.

Remember in April, Meghan provided voice overs for the Disney+ documentary Elephants, while Harry appeared in a new Netflix documentary about the Paralympic Games called Rising Phoenix, which aired on Thursday.