– Ike Ekweremadu has warned against the executive orders

Ike Ekweremadu has warned against the executive order given by the president, saying it will breed dictators and promote “executive legislation.”

The lawmaker made this known during his paper presentation during the 60th Conference of the Nigerian Bar Association (NBA), in Abuja on Wednesday, August 27.

According to him, the Nigerian constitution permitted only the legislature to make laws and orders that better the welfare of the citizens.

Ekweremadu said the compartmentalisation of powers has prevented the abuse of office, adding that Nigeria stands at risk if legislative powers are being manipulated to serve the executive interest.

“Democracy envisages the division of governmental powers into three different arms, each with distinct powers and responsibilities clearly provided for in a country’s ground norm. 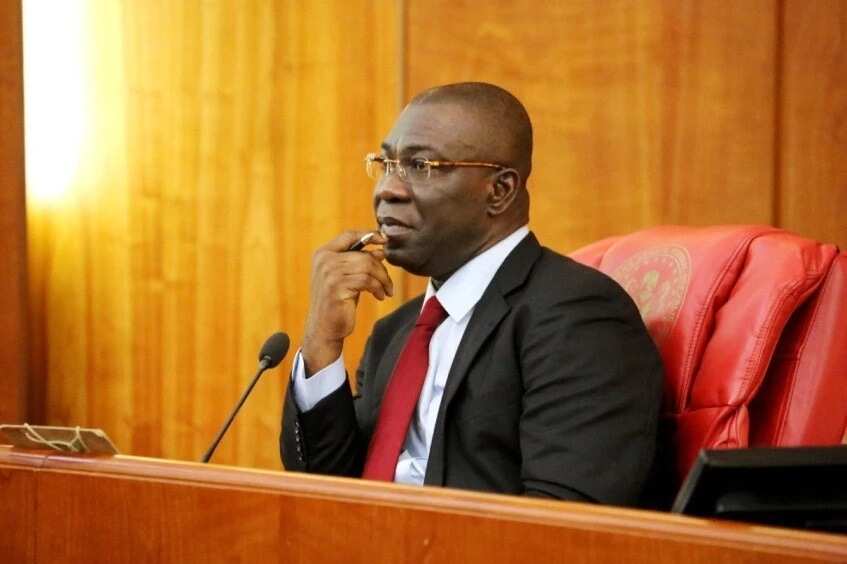 Ike Ekweremadu has warned against the executive orders. Credit: The Nation.
Source: Depositphotos

“The only section in the Constitution that confers the executive with some form of quasi-lawmaking powers is section 315 of the Constitution, which provides that the President or the governor, as the case may be, may modify the text of existing legislation, as he considers necessary or expedient, to bring such law into conformity with the provisions of the constitution,” the lawmaker said.

Ekweremadu said the executive order that granted financial autonomy to the state house of assembly and judiciary does not in any way represent amended constitution.

The senior lawmaker also stated the order, which was granted by President Muhammadu Buhari, is contrary to the provisions of law.

He urged the NBA and other stakeholders in the legal profession to gate-keep how the constitution of the country is being used by the executive.

Meanwhile, Legit.ng reported that Bukola Saraki, former Senate president and leader of the eighth National Assembly (NASS), has lamented how the role of the legislative arm is not yet fully appreciated in the world.

The former lawmaker, who spoke during the International Day of Parliamentarianism, on Tuesday, June 30, said the institution remained most “misunderstood” arm of government among youths.