– The grace period was given by President Muhammadu Buhari on Friday, August 28

President Muhammadu Buhari has given the military junta in Mali a period of not more than one year to return the nation to a democratic government.

During a virtual meeting attended by heads of states of Economic Community of West African States (ECOWAS), the Nigerian leader said that the coup plotters should also release all other government officials in detention without condition.

He made it clear that this will be best for the West African nation as it cannot stand alone following the sanction on it from the sub-regional organisation. 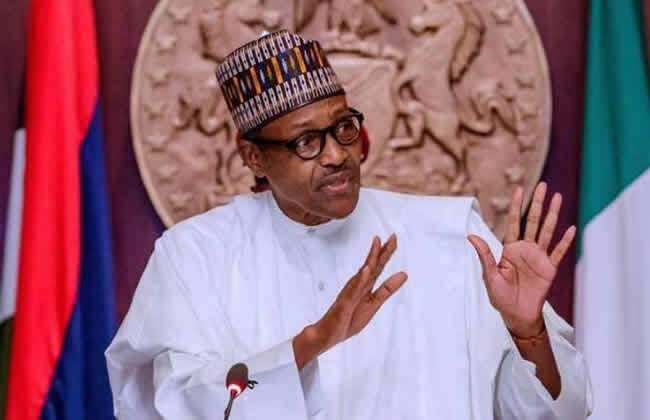 Buhari said: “For the people of Mali, specifically the leadership, embracing Democracy and Good Governance is crucial to the country’s political stability. Mali cannot, therefore, afford to stand alone, hence the need to come to terms with the realities of an acceptable and workable transition compact that inspires the confidence of all Malians.“

The president added: “This is a critical consideration for the new government to enjoy the cooperation and collaboration of regional and international community, and to allow the easing of sanctions imposed on Mali.’’

President Buhari noted that from the reports by special envoys sent to Mali, it was observable that efforts made by international organisations to resolve the nation’s crisis have not yielded the desired results.

Moreover, Nigeria’s number one citizen called on Mali’s constitutional court to cooperate with all the stakeholders to ensure a quick and smooth and return to a democratic government through a credible presidential election.

Earlier, Legit.ng reported that President Ibrahim Boubacar Keita had been forced out of the presidency as he finally tendered his resignation on Wednesday, August 19, amid political unrest in Mali, hours after his arrest.

The leader of the soldier group informed journalists on Tuesday that Cisse and Keita are with them in Bamako, Mali’s capital.

Later, another military source claimed the president and the prime minister have been taken to a key base in Kati, a town close to Bamako.