– In the list of most loyal active players, however, Messi ranks second amid reports he could leave Barcelona

An interesting ranking recently placed want-away Barcelona superstar Lionel Messi second in the list of the most loyal active football players in the world.

While the future of the Argentine remains uncertain at Camp Nou, Messi is still one of the most loyal players in history as he has only played for one club his entire professional career.

After making a name for himself at Newell Old Boyz in Argentina, Messi was taken in by Barcelona in 2001 where he signed his first professional contract in 2004.

Since then, Messi has gone in to make a staggering 730 appearances in 16 years for the Catalan giants, scoring 634 goals in the process. 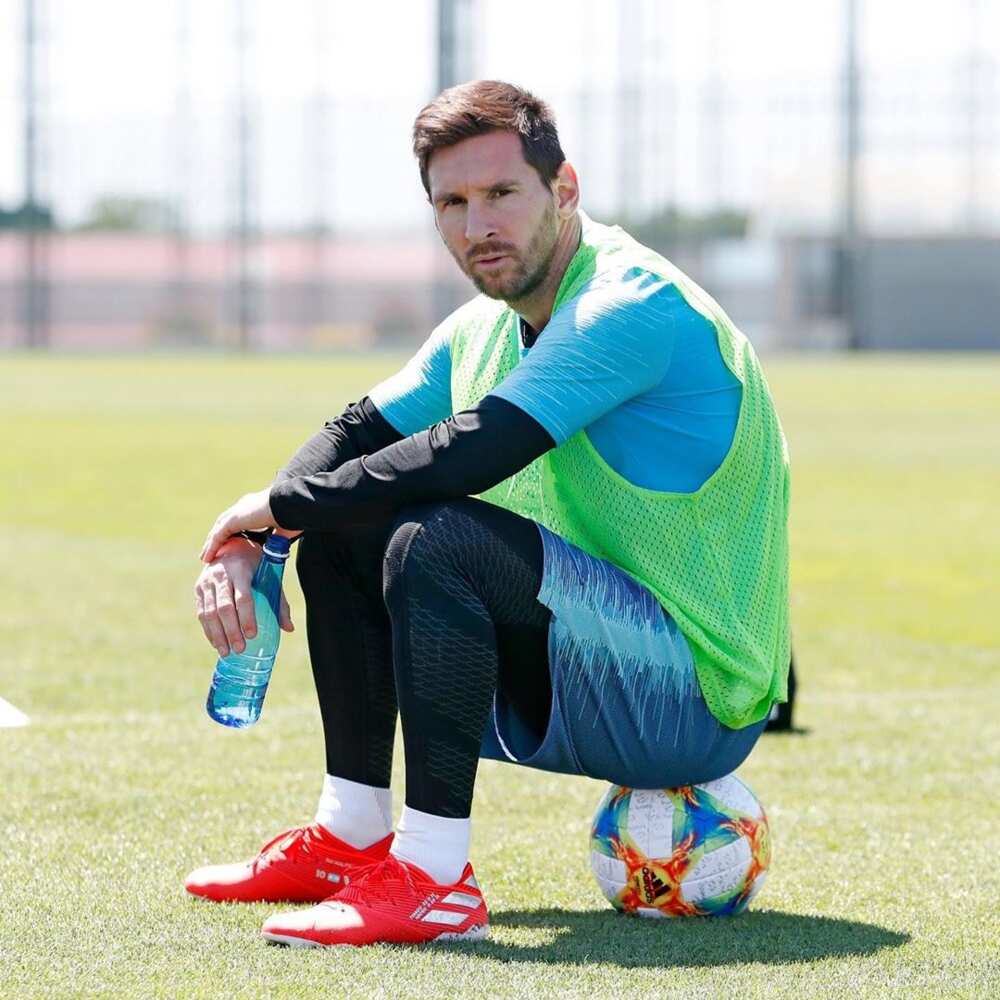 What the Argentine has done for Barcelona is quite remarkable, but despite his record, he still ranks second in terms of years spent with a single club professionally as a football player.

It turns out that when it comes to loyalty, there are players who being called a ‘one-man club’ player would be an understatement.

Francesco Totti, the retired Roma player played for the Italian side in a career spanning from 1992 all the way to 2017, making a total of 619 appearances.

Below are the active players who have maintained with one club for the longest time, with Lionel Messi ranking second. Legit.ng earlier reported that Embattled Lionel Messi will show up at Barcelona training on Monday ahead of their preparation for the new season.

Having spent over 16 years at the club, the Argentine is open to starting afresh elsewhere despite not having many years left to play.