By Danyal Hussain For Mailonline

A man in his 20s has been found dead near Manchester United’s training ground today.

Emergency services confirmed they are at a ‘police incident’ near Manchester United’s training ground in Carrington – though they are yet to confirm the circumstances of the death.

Police and ambulance vehicles are at the scene near the Aon Training Complex. 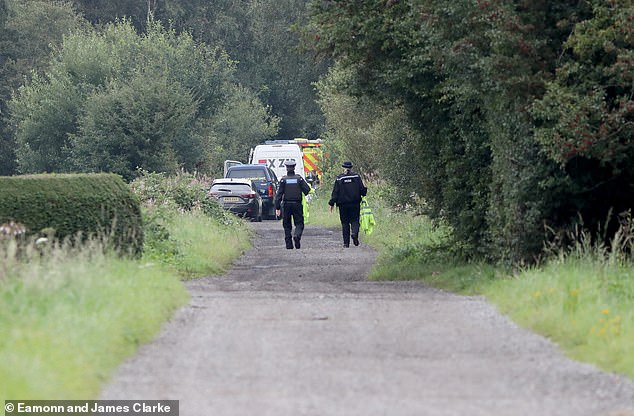 Police officers near the scene where a body was found this morning, near Manchester United’s training ground 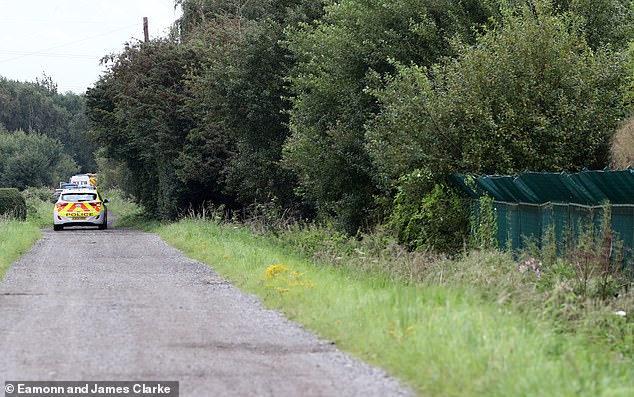 There is a heavy emergency services presence in the area, though the nature of the incident hasn’t been confirmed

An air ambulance landed nearby this morning.

A specialist GMP search vehicle has been spotted at the scene.

In a statement, NWAS said: ‘We got a call just after 11am this morning. ‘We sent a number of resources to the scene including an ambulance, two rapid response vehicles and an air ambulance.

‘We did not take anyone to hospital.

‘This is a police incident.’