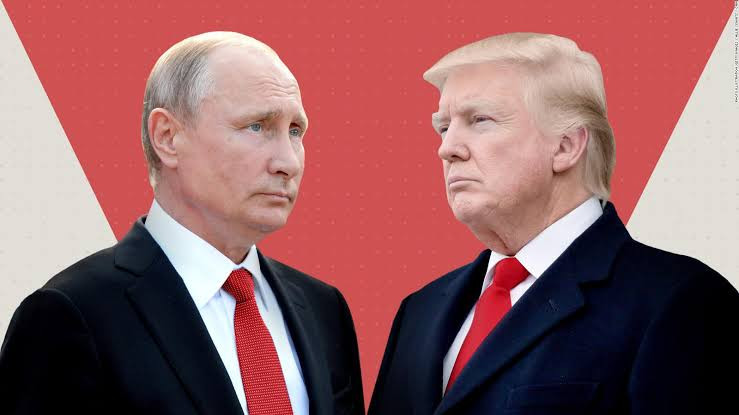 The Russian and US governments have blamed each other after Russian and US armoured vehicles in north-eastern Syria collided on Wednesday August 26, injuring US troops.

In a video broadcast by a Russian nationalist website, Rusvesna.su , a Russian military vehicle in a desert convoy could be seen ramming a US armoured car, as a Russian helicopter flew low overhead. 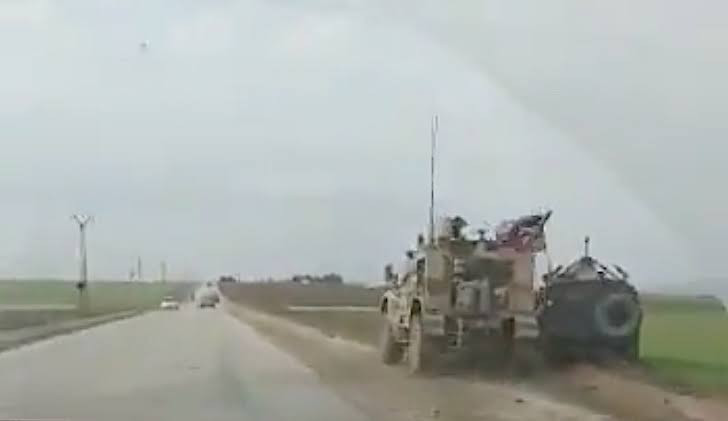 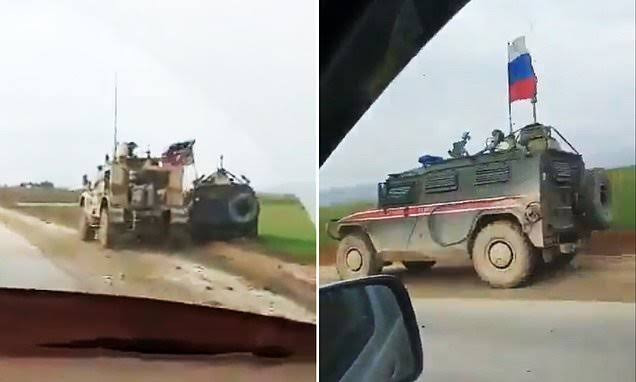 Recently, news of numerous incidents involving US forces in north-eastern Syria have become the norm.

Almost a week ago, US forces came under fire from Russia’s Syrian allies while in February 2018 a large force of Russian mercenaries launched an assault against US positions near a major oilfield.

But this latest incident is the first time there was a direct confrontation between the official Russian military and US troops.

The US government say this is part of a pattern of incidents as Russia is breaking a variety of local co-ordination agreements as a way to harass US forces.

Now the Russian government has blamed the US saying the US obstructed a Russian patrol.

The Russian defence ministry in a statement said it had given the US military prior warning that it would be patrolling in the area.

“Despite that, in violation of existing agreements, the US armed forces soldiers tried to block the Russian patrol,” Russia’s defence ministry said in statement quoted by Tass news agency.

“In response to that, the Russian military police took necessary measures to prevent an incident and to carry on fulfilling the mission they had been given.”

In a statement, the Russian Defense Ministry said Gen. Valery Gerasimov, chief of the Russian military’s General Staff, had a phone call with Gen. Mark Milley, chairman of the U.S. Joint Chiefs of Staff, to discuss the incident.

But the White House has said the Russian vehicle was at fault as it struck a US mine-resistant all-terrain vehicle causing concussion to the soldiers on board.

The White House National Security Council (NSC) in it’s own statement said a Russian vehicle had struck a US mine-resistant all-terrain vehicle, “causing injuries to the vehicle’s crew” and that four US soldiers had suffered mild concussion.

Condemning the Russian military for colliding with a US vehicle, NSC spokesperson John Ullyot, quoted by Politico, said the coalition patrol had then left the area “to de-escalate the situation”.

“Unsafe and unprofessional actions like this represent a breach of de-confliction protocols, committed to by the United States and Russia in December 2019,” Mr Ullyot said.