– Cheif Dan Orbih, a PDP chieftain in the state decried the assassination attempt on one of its members

Addressing party faithful during the reelection campaign of the Edo state governor and PDP candidate, Mr Godwin Obaseki, in Oghede, Ovia North East local government area, Orbih warned that the leadership of the party will not fold its arms and watch its supporters being attacked.

The PDP chieftain also called for investigation and prosecution of all those involved in the act, urging the police and other security agencies in the state to live up to their responsibilities of protecting the lives and property of citizens. 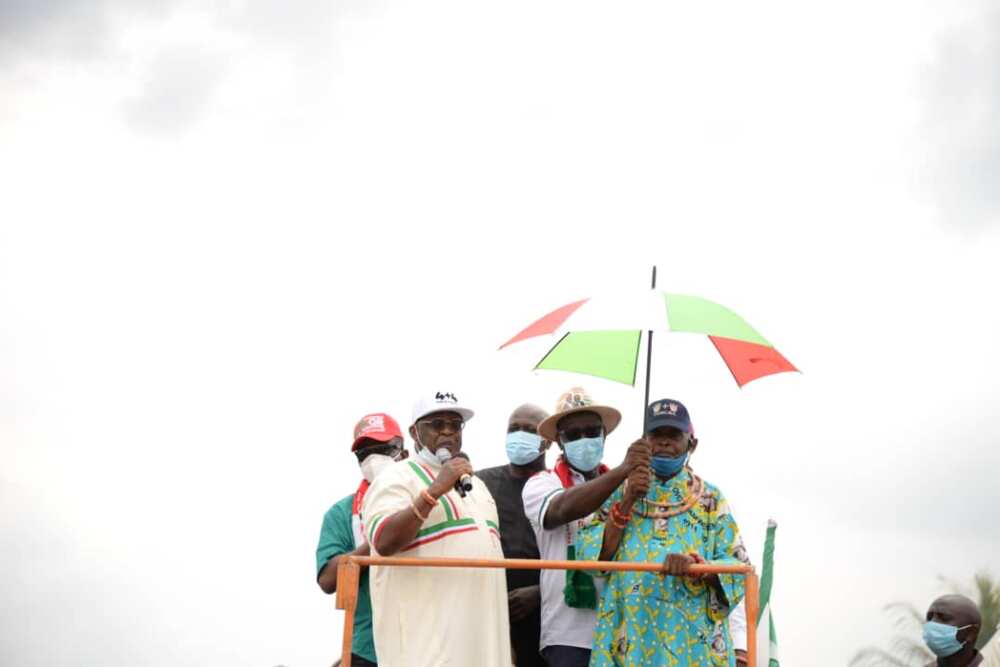 Chief Orbih said: “This election will not be won with guns; the people’s votes will count. Let me use this opportunity to appeal to the commissioner of police in Edo state, Mr Johnson Kokumo, not to let criminals destroy his reputation.

“You have a responsibility to protect Edo citizens as we prepare for the election. For us as a political party, we will not fold our hands and watch our supporters slaughtered because of their support for Governor Godwin Obaseki.

“This election is about our state; those who want to take us back are the ones behind this type of behaviour. Yesterday, the leadership of All Progressives Congress (APC), including their former national chairman, Adams Oshiomhole and their candidate, Osagie Ize-Iyamu were in that local government area.

“We are not in the jungle; those who called themselves ‘Tigers and Lions’ should know that we have a zoo. They should find their way to the zoo. We are not a lawless society.”

On his part, Obaseki said: “The fight in Edo today is over how we are going to use taxpayers’ money to work for the people. How to construct roads to your doorsteps is my major concern.

“I am concerned about the cost of living; how to bring electricity and roads to my people; how we are going to live a better life.

“There are enough resources and funds to work but some few individuals are saying that they must be the ones to control it.”

Legit.ng had earlier reported that the PDP in Edo raised an alarm over the deployment of Mr Adeyinka Fasiu Ayinla as the state commandant of the Nigeria Security and Civil Defense Corps (NSCDC).

In a statement sent to journalists on Thursday, August 20 by its spokesman, Chris Osa Nehikhare, the party said it totally rejects the deployment of Mr Ayinla to the state in the run-up to the polls, saying he is in Edo to do a hatchet job for the APC.

Meanwhile, tricycle and motorcycle operators numbering over 700 in Edo state on Thursday, August 20, endorsed Governor Obaseki for a second term in office.

A spokesman of the transporters, Mr Daniel Aiyegbeni, said the governor has done very well since he assumed office, especially with the abolition of multiple levies and dues which characterised the previous administration 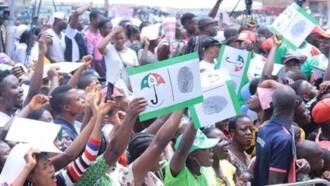