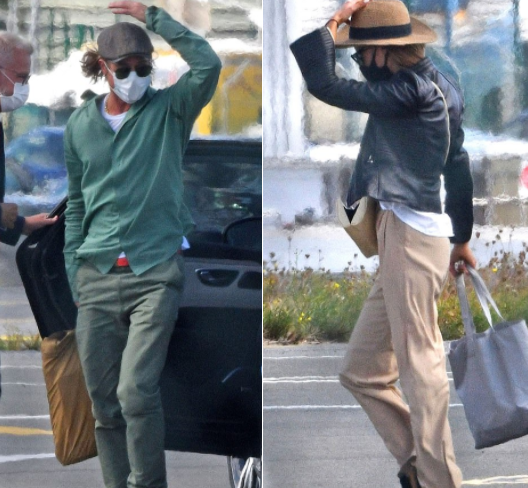 Brad Pitt, 56, was spotted arriving in Paris this week with a woman reported to be his new girlfriend, 27-year-old German model Nicole Poturalski.

The actor, 56, and the cover star, 27, stepped out of a private jet Wednesday, August 26, as they flew from LAX to Charles de Gaulle before travelling to the smaller airport to embark on the last leg of their trip.

Brad Pitt and Nicole are to spend time in the South of France. 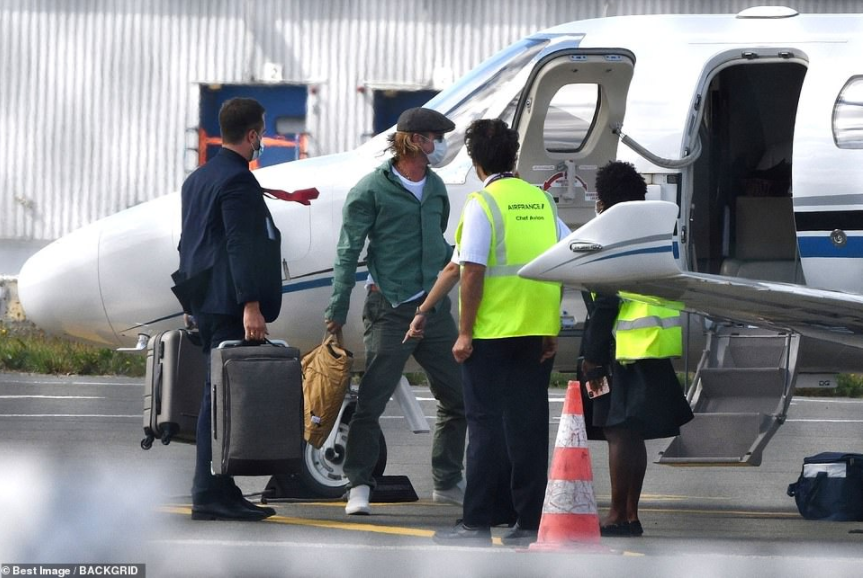 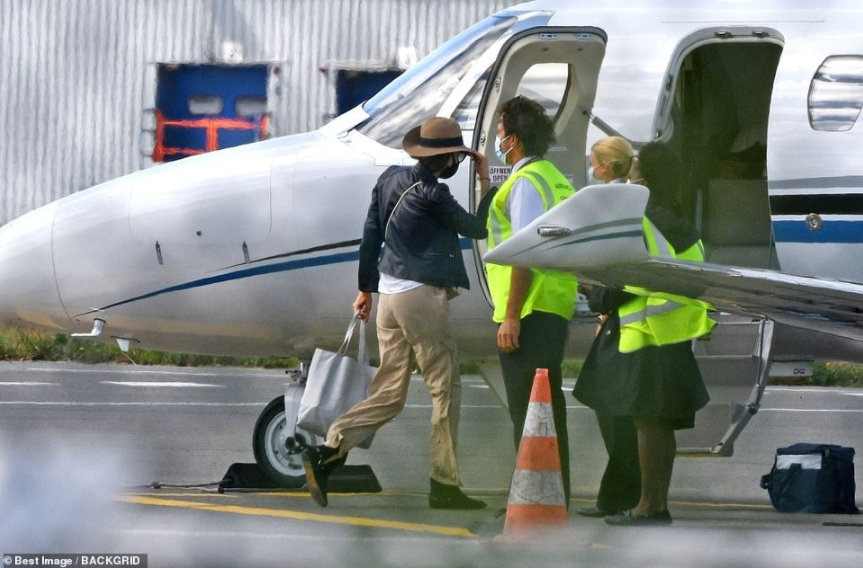 According to OK! magazine, an eyewitness stated that before boarding their private jet, the pair were seen acting like “loved up teenagers”.

“They were kissing and Brad was being super attentive to her,” added the source. “He was in a semi public place but didn’t seem to mind people seeing him. She’s a real beauty and obviously a lot younger than him.” 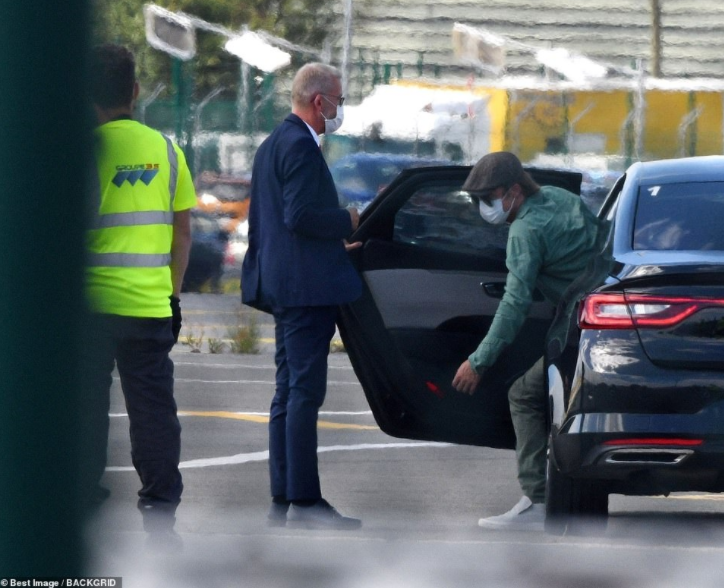 Brad Pitt shares 6 kids with his ex-wife Angelina Jolie and they are in the midst of a custody battle. Nicole Poturalski has a young son named Emil.

Below are more photos of the young model. 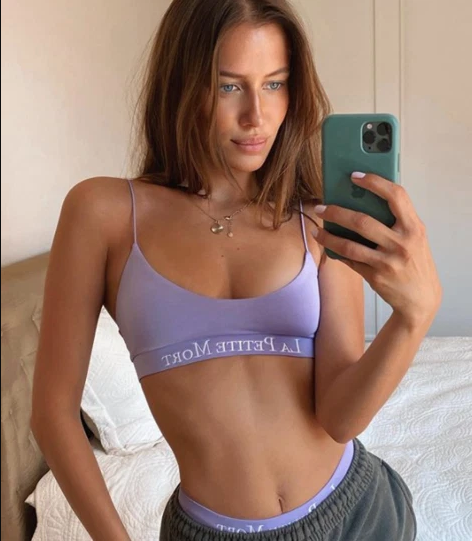 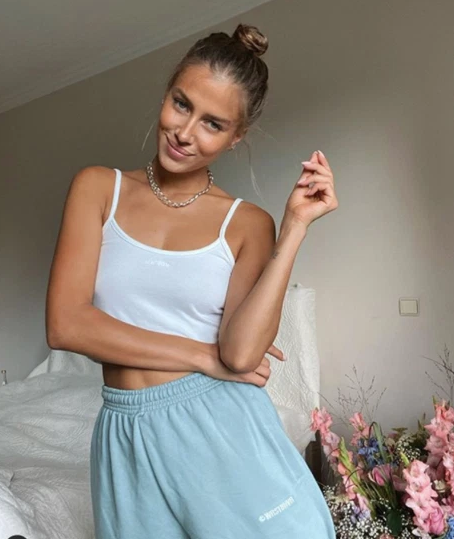 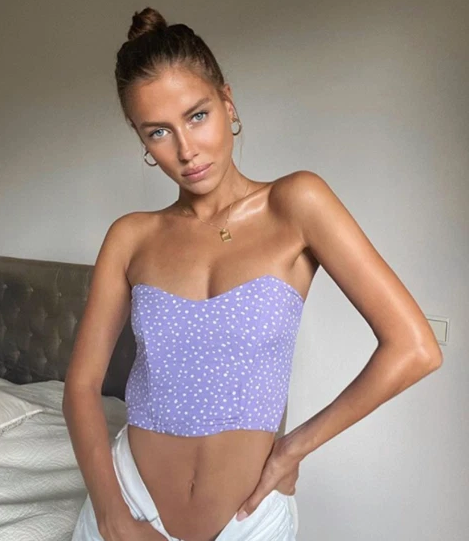 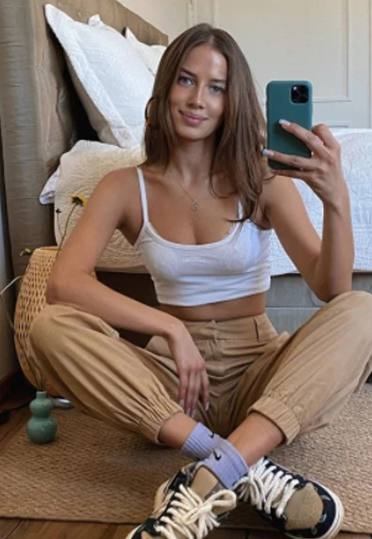