– According to Adam, it is disrespectful and an act of betrayal for a friend to show interest in his sister

Relationship matters are issues that are often discussed on social media by people who feel they have unique and interesting views on the matter.

Many times, relationships are formed by people who got to know themselves through unexpected circumstances or from someone known to both of them.

Well, a Nigerian man identified as Muhammed Adam on Twitter recently took to the microblogging site to share his take on his friend taking an interest in his sister. 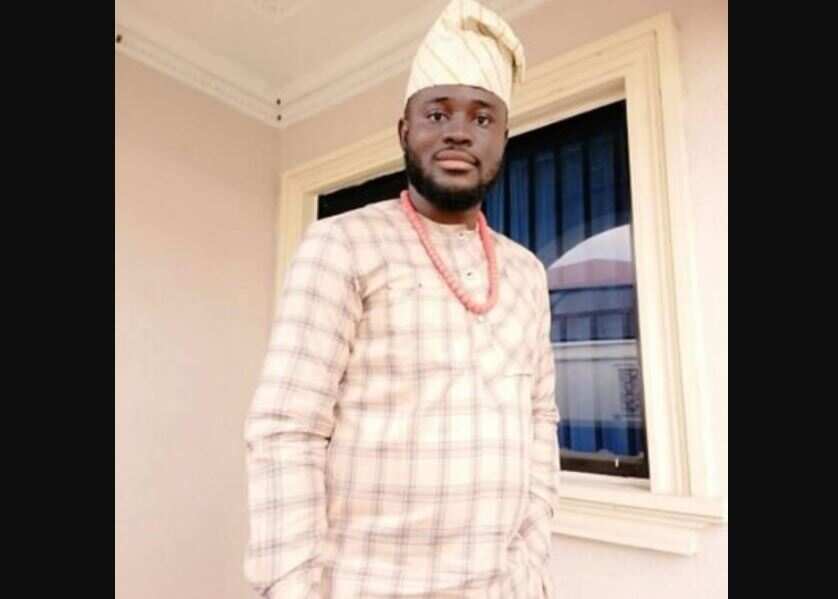 According to Adam, he finds it disrespectful and an act of betrayal for a friend to take interest in his sister.

He wrote: “I actually find it very disrespectful and act of betrayal for my friend to show interest in my sister. Guys that have sisters generally do not like it for their friends to have anything romantic with their sisters.”

When some Twitter users replied Adam that he only felt that way because of the kind of company he keeps, the young man responded that it had nothing to do with his kind of friends.

He explained that it has nothing to do with his circle of friends but that he just did not like the arrangement. Adam also said that a good friend does not guarantee a good partner.

In his words: “This has nothing to do with my circle. There are people who aren’t just comfortable with that arrangement and others who find nothing wrong with it. A good friend doesn’t also guarantee a good partner. But if the girl wants, good luck but I am not involved in the arrangement.”

In other news, Legit.ng reported that a man recounted how his wife was told not to marry him because of his disability.

Speaking to My Wedding, Mujuni disclosed that their friends had advised Catherine not to marry him due to his disability.

Relationship Matters: Is it right to confront your partner’s bad friend? | Legit TV