Didier Drogba’s quest to become the new Ivory Coast Football Federation president has suffered a major setback after the electoral commission turned down his candidature.

The Chelsea legend along with three others expressed their interests in becoming the country’s football body top boss.

Reports claim the body’s electoral commission decided to throw his application out of the window after discovering that two of his sponsors are already standing-in for another candidate.

Drogba submitted Club Africa Sport and the Referees Association as his guarantors but they are already backing Sory Diabate for the same position.

Usher Komugisha on Twitter (@UsherKomugisha) said: “Didier Drogba’s candidature for the presidency of the Ivory Coast Flag of Côte d’Ivoire Football Federation has been rejected by the Electoral Commisssion.

“According to the Ivory Coast Flag of Côte d’Ivoire FA Electoral Commission, Drogba’s application was invalid because Club Africa Sport & the Referees Association that he fronted as his recommendations/references already fronted another candidate – Sory Diabaté.”

What this means is that Drogba was only able to provide two instead of three guarantors as written in the guidelines of the FIF statutes demand.

Football fans will find this piece of information very difficult to take having trooped out en-mass to drum support for the Ivorian football legend.

Drogba represented the Elephants twice at the FIFA World Cup (2006 and 2010) with well over 100 national team appearances credited to his name.

He also played for Chelsea, Marseille, Chinese club Shanghai Shenhua as well as Galatasaray in Turkey before hanging his professional boots in 2018 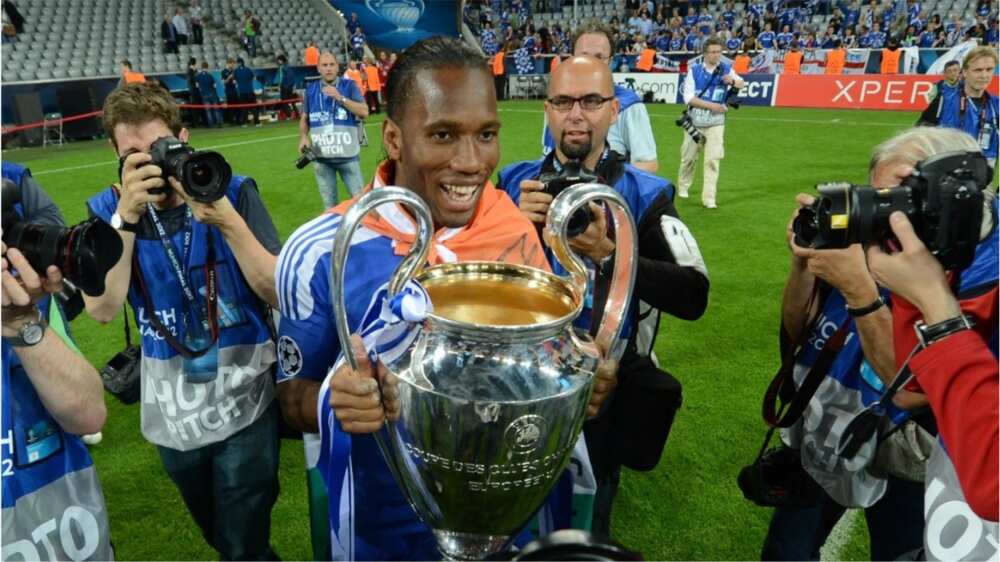 And Drogba alongside the other rejectee have just five days to appeal against the decision.

The 42-year-old polled zero votes at the end of the process as 11 of the 14 delegates pitched their tents with his opposition Sory Diabate, while three persons stayed back.

Apart from the former Blues striker, the association’s current vice president Idriss Diallo was also left without a single vote from the ex-players as reported by Brila.net.