– According to the mom, when she got the money the first thing that came to her mind was “no more renting”

A woman who has been playing the same lottery for six years with the same numbers is celebrating after winning a huge amount of money.

The mother who hails from Sydney, Australia won the lottery after she changed her numbers for the first time in more than half a decade.

According to 97.3FM, the woman was one of two winners who took home around $2.5 million. 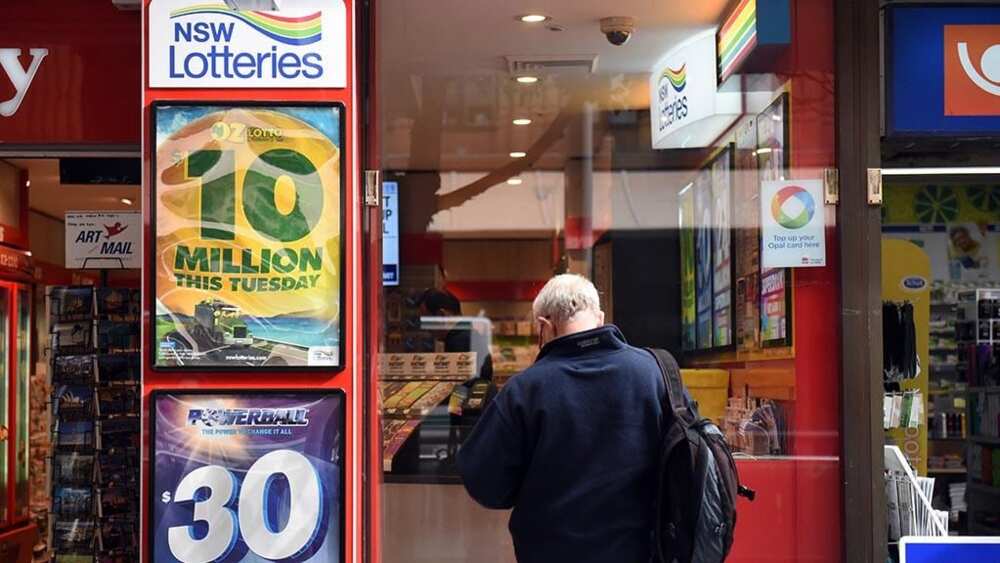 The Australian woman won KSh 178 million after changing lottery numbers she has been using for 6 years. Photo: 97.3FM.
Source: UGC

In a statement she said:

“I play Saturday Lotto every week and I’ve been playing the same numbers for six years. But you wouldn’t believe it, it was a week ago when I decided to change the numbers I’ve been playing for all these years and that’s what won me division one.” 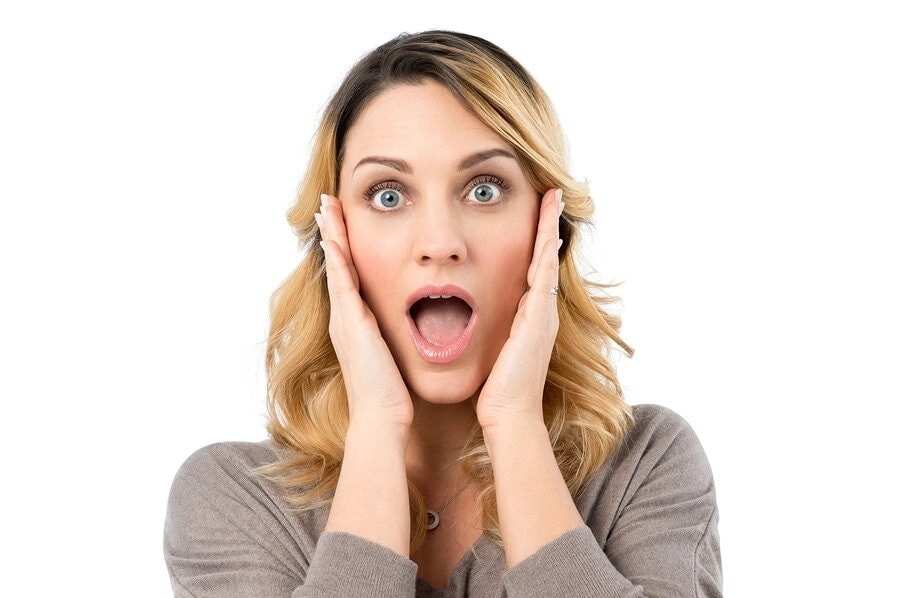 The mom who sought anonymity said she is planning on buying a home with the money. Photo: UGC.
Source: Depositphotos

According to the woman, when she got the money the first thing that came to her mind was “no more renting”.

“We are going to buy a big house with a granny flat so all our family can come and stay. We will also love a new car and we will be helping out our children,” she said.

Meanwhile, Legit.ng earlier reported that a man living in Colorado named Joe B has struck luck twice in a lottery game in a single day after he played the same for 30 years.

It should be noted that the winning tickets were sold on Lake Avenue in Pueblo at two different stores, a distance of a mile apart from each other, officials confirmed.

To win the jackpot, the lucky player bought some tickets in the morning and got a few more in the evening. He hit the main Powerball out of his several numbers.