Premier League side Tottenham are reportedly interested in Nigerian midfielder Wifred Ndidi and they are ready to go for his signature during the ongoing transfer businesses.

Jose Mourinho and his wards failed to win any title last season and they were also unable to finish among the top four teams on the final League table.

The former Chelsea manager wants to bolster his squad before the start of the coming Premier League season so that Spurs can compete for titles.

One of the areas Jose Mourinho is said to have identified as key for reinforcement is the midfield and believes Wilfred Ndidi would help his team.

According to Sports Witness, Jose Mourinho and Spurs’ chiefs have gotten vital information on the transfer of Wilfred Ndidi which they see as an affordable one.

Wilfred Ndidi has been an important player at Leicester City for the past two seasons considering his performances in all competitions.

Last season, the Foxes lost the Champions League ticket on the final day of the season when they lost at home against Manchester United.

But Rodgers and his wards will be playing in the Europa League next season in which Wilfred Ndidi will not want to miss.

Ndidi joined Leicester City from Genk and has played 120 games so far for the Premier League side netting six goals. 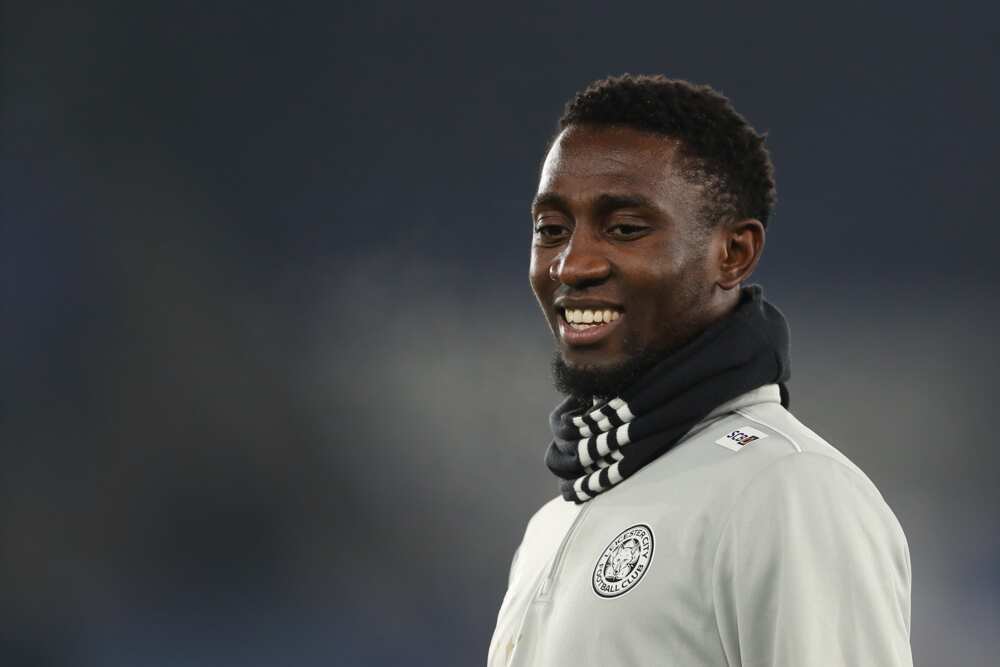 Earlier, Legit.ng had reported how Super Eagles captain Ahmed Musa named his teammate at the national team Wilfred Ndidi as the one who named him ‘The Governor’ which is what many people call him now.

Ahmed Musa is one of the successful Nigerian players considering the wealth he has acquired in football having played in the Russian Premier League and also in the English topflight.

He recently had an exclusive Instagram live interview with Legit.ng where he spoke on many things from how he started his football career before playing for the Super Eagles.

And when the former Premier League star was asked to explain why he is being called ‘The Governor’ by Nigerians and also in many part of the world, he revealed that Wilfred Ndidi gave him the name.