The Igbo tradition that abominates the right of a female child from benefitting from her father’s properties has been void by the Supreme Court.

In a recent ruling, the apex court in Nigeria upheld that the Igbo age-long tradition fuels gender discrimination which violates the provisions contained in section42(1)(a) and (2) of the 1999 Constitution, Vanguard reports.

It all started when a Court of Appeal in Lagos ruled that one Gladys Ada Ukeje (daughter of a late Lazarus Ogbonna Ukeje) who was sued by her mother, Chituru and brother, Enyinnaya had a right to demand a portion of her father’s inheritance.

Rejecting the verdict, Chituru and Enyinnaya appealed to the Supreme Court for a favourable judgment. 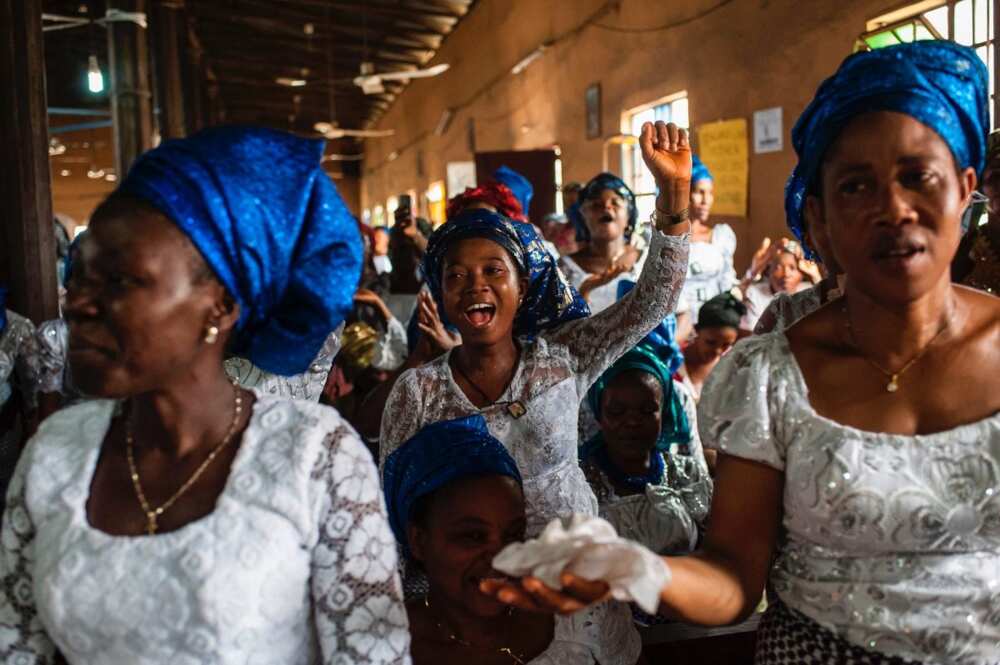 However, in a ruling delivered by Justice Bode Rhodes-Vivour, the judgment of the appeal court was upheld.

Reading out the verdict, Justice Rhodes Vivour said: “No matter the circumstances of the birth of a female child, such a child is entitled to an inheritance from her late father’s estate.

“Consequently, the Igbo customary law, which disentitles a female child from partaking in the sharing of her deceased father’s estate is breach of Section 42(1) and (2) of the Constitution, a fundamental rights provision guaranteed to every Nigerian.”

Meanwhile, Legit.ng reported that a Kenyan lady had taken to social media to share her experience with the Igbo women of Nigeria, after her first visit to the country and she had some interesting things to say.

The lady identified as Gesare Chife is married to a Nigerian man and recently opened up about her first impression of people from the eastern part of Nigeria, specifically the women and how much of the land is left uncultivated.

Gesare revealed that that was her first impression as back in Kenya where she comes from, hardly any land is left uncultivated. She wrote: “First time I visited Eastern Nigeria I was struck by these thoughts.

“There was so much land uncultivated – coming from Kenya where every inch of arable land is cultivated. My village people would weep to see so much fertile land uncultivated. The rainfall is soooo heavy the rain falls like the heavens have opened. It’s really incredible.”