– According to the FG, disbursement modalities are being worked out

The sum of N10b has been approved as a palliative for transport workers and operators.

This was disclosed by Sen. Gbemisola Saraki, minister of state for transportation.

According to the minister, the fund will help cushion the sufferings encountered by road transport workers and operators as a result of the outbreak of the COVID-19 pandemic.

She also disclosed that fund is currently domiciled with the Federal Ministry of Trade, Industry, and Investment.

Going further, said that her ministry was currently working on the modalities for its disbursement.

The minister disclosed this during a courtesy visit by the president of Public Transport Owners of Nigeria Association (PTONA), Engr. Isaac Uhunwagho, and the association’s National Executive Committee and Trustees in Abuja. 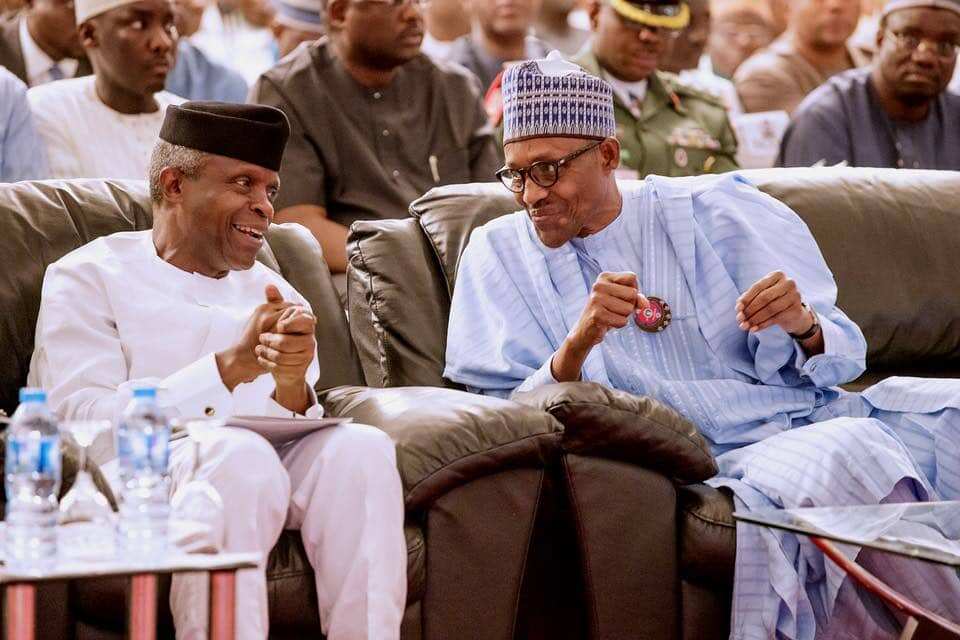 The FG has approved N10b as a palliative for transport workers and operators.
Source: Facebook

Meanwhile, Legit.ng had reported that Mohammed Nasir Ladan Argungu, director-general of the National Directorate of Employment (NDE) has stated that the beneficiaries of the 774,000 jobs will not be disengaged after the three-month period.

The NDE DG, however, said they will be re-engaged as agricultural extension workers in what partially broke the back of controversies generated by the planned project.

Speaking with Daily Trust, Argungu who is also the chairman of the selection committee said there have been efforts by some people to hijack the scheme.

Legit.ng also reported that the planned 774,000 jobs for Nigerians project is still generating disquiet as House of Representatives members who belong to the Peoples Democratic Party (PDP) rejected the scheme, saying it is politically motivated.

In a statement on Monday, August 24, the PDP lawmakers caucus led by Kingsley Chinda said the planned projects under the supervision of the Ministry of Labour and Employment is an avenue to siphon the public funds.

Chinda said the project is being carried out under the guise of job creation to carpet over N52 billion of Nigeria’s scarce resources within the period of three months.

N-Power Project: I Graduated in 2005 and Have Been Unemployed Before N-Power Fixed Me Up Legit TV