– Another black man, Jacob Blake, suffered dehumanisation in the hands of the US police as he was shot several times in the back for a crime he had no hands in

The 29-year-old man was shot many times in the back as he was going towards his car after police officers were in his neighbourhood for domestic violence call.

According to his lawyer, Ben Crump, Blake was only trying to solve the case and was walking towards his SUV when the police arrived.

The shooting was in the presence of his children who are aged 3, 5, and 8. He was taken to Froedtert Hospital in Milwaukee where he is receiving treatment.

The fundraiser, reported to be his mother Julia Jackson, said that the fund will be used to assist the family in covering medical expenses and take care Blake’s children.

His father, Crump, said that the shooting has paralysed his son from the waist down as he said that his son would need a miracle before he can walk again. 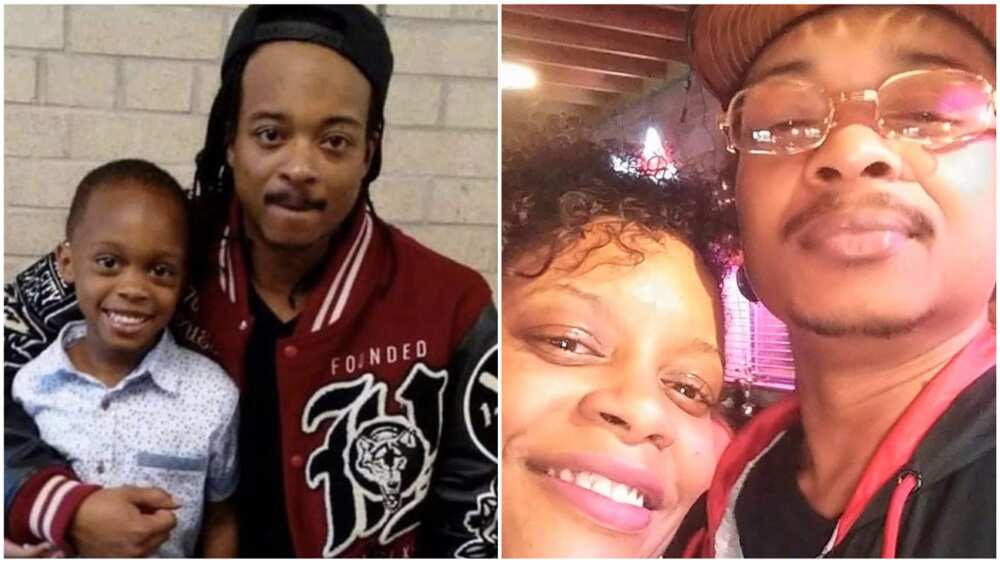 “The medical diagnosis right now is that he is paralyzed and because those bullets severed his spinal cord and shattered some of his vertebrae… it is going to take a miracle for Jacob Blake Jr. to ever walk again.

“He is currently in surgery as we speak, still struggling to sustain his life and to hopefully become some resemblance of the man he once was,” he said on Tuesday, August 25.

In a press conference on Tuesday, the family bitterly condemned the shooting as they called for the immediate arrest of the officer who fired the shots.

It should be noted that two officers have been placed on leave as investigations into the incident are currently ongoing.

Meanwhile, Legit.ng earlier reported that three former Minneapolis police officers were charged over the death of George Floyd, a black American that was killed.

This was disclosed by Sen. Amy Klobuchar in a tweet on Wednesday, June 3. They are charged with aiding and abetting second-degree murder.