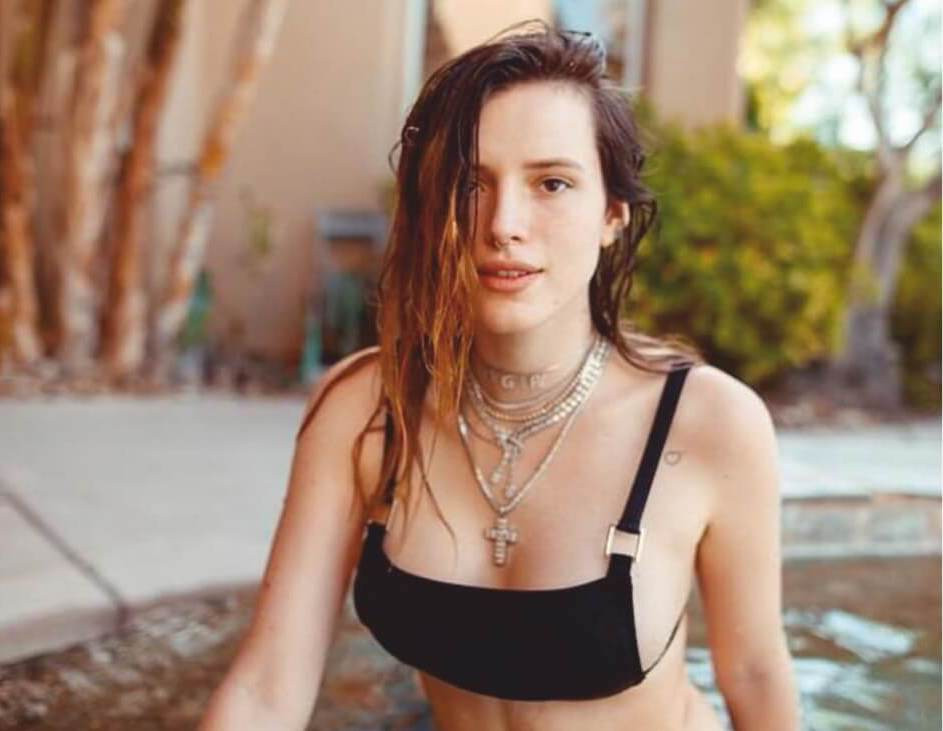 Former Disney star, Bella Thorne has broken OnlyFans record by becoming the first user to earn $1 million in the first 24 hours of creating an account.

OnlyFans is known for its X-rated content posted by mostly adult performers and influencers, and Bella charged users $20 a month for access to her feed. Thorne has been quite active on her profile, responding to every DM and “getting to know her fans better and on a personal level.”

The actress who is using the platform to share personal content and never-before-seen photos and videos, noted that she’s using OnlyFans for a combination of reasons, including to conduct research for an upcoming film she’s working on with Sean Baker, the director behind critically acclaimed indie films like The Florida Project and Tangerine.

“It’s a feature we are researching as I’m living it currently.  What are the ins and outs? What does a platform like this do to its users? What’s the connective material between your life and your life inside the world of OnlyFans? … How can it change your life for the worse and the better? How far are you willing to go, and how far do you WANT to go? You can be me, or this talented girl from Montana, and OnlyFans could change your life — if you want it to, of course.”

The actress is still figuring out what she wants to share with OnlyFans users. So far, her page does feature some suggestive imagery which includes numerous bikini photos, her eating a hot dog and nothing explicitly graphic. In a poll however, she did ask her fans what type of content they’d like from her; tongue teasing, lingerie, booty, showering and twerking were among the answers.

Asides making $1 million in the first 24 hours of creating her account, Bella Thorne told LA Times that she has already made $2 million in less than a week from her account. Creators on OnlyFans receive 80 percent of their subscription revenue and tips from fans.