– Lionel Messi will not be leaving Barcelona this summer

Barcelona appear to have concluded plans to keep their captain Lionel Messi at the Camp Nou beyond this summer.

The 33-year-old earlier this week handed his transfer request to the club with Manchester City lined up as his next destination.

After his surprise message to the Catalan club, the board was forced to conveyene and emergency meeting on how they can resolve the situation.

The incident according to Daily Mail has further put the club president Josep Bartomeu under immense criticism.

And the 57-year-old administrator was protected from being scrutinised by media during Francisco Trincao’s unveiling on Wednesday, August 26.

Instead sporting director Ramon Planes answered all the questions regarding Messi – insisting the club will do all they can to keep the six-time Ballon d’Or winner at the club.

Planes succeeded Eric Abidal as sporting director this month, insisted: “We do not contemplate any contractual exit, because we want Leo to stay. “Internally we are working long hours to find the best solution for FCB and for Leo.” 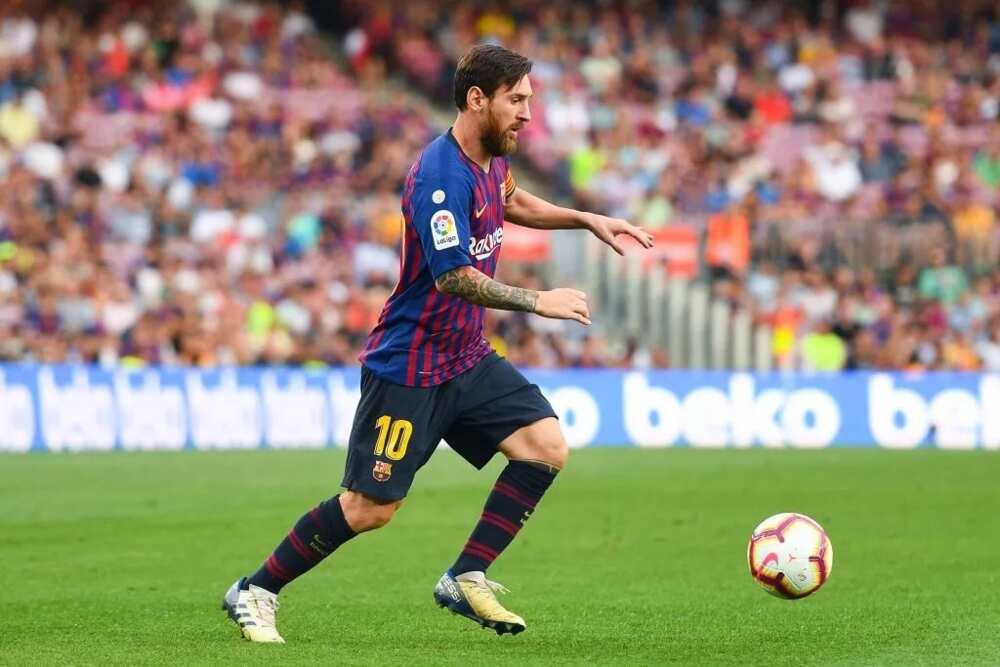 “What has happened has happened and our idea is to build a team around the most important player in the world.”

Messi’s decision to Barcelona was aggravated after his crunch meeting with new manager Ronald Koeman.

The Argentine made up his mind to walk away from the club he has invested all his career when the Dutch tactician reportedly told him ‘his privileges are over’.

Legit.ng earlier reported that Lionel Messi handed in a transfer request for Barcelona to terminate his contract and the purported fax message has circulated on social media.

The club confirmed that the 33-year-old star ordered the Catalan club to terminate his existing contract with immediate effect citing a clause in the deal.

Messi asked for the club’s co-operation as he prepares to leave the club, but Barcelona are ready to fight it out, adding that the player’s clause had expired on June 10.