A 35-year-old man has abandoned his wife for continuously conceiving twins.

The Ugandan identified as Ssalongo Moses Isabirye disappeared leaving behind his wife and seven children including three sets of twins. 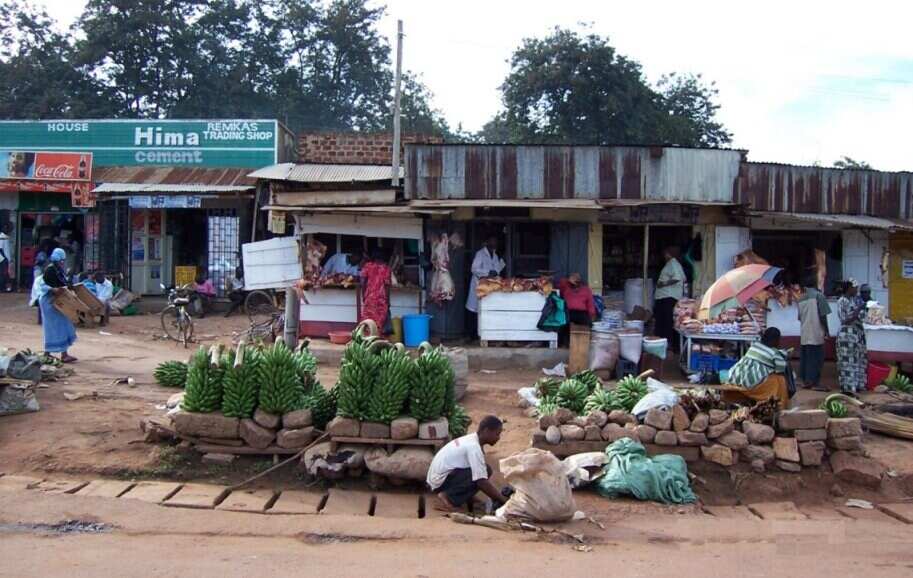 According to the New Vision, Isabirye made the decision after a doctor revealed his wife Lakeri Namulondo, 25, could give birth to triplets on her next conception.

The sad news was confirmed by the local council chairman Koowa Kabatiisa who explained the 35-year-old got married to Namulondo after her parents’ death.

The 25-year-old revealed she dropped out of school the age 15, got married and had seven children within a period of 10 years.

After her husband left, she returned to her parents’ home where she does manual work to survive.

She, however, has not considered remarrying as she fears her new partner may also leave her.

“I fear that the new man may also abandon me,” she said.

Namulondo who depends on handouts from friends and good Samaritans said she could not afford to report her ex-husband to the police due to financial challenges.

In other news, a Nigerian man with the Twitter handle @SamSoja has proposed to a lady he met on the microblogging site two years after sliding into her DM.

The lady identified with the Twitter handle @_Olayimika took to her page to make the disclosure on Tuesday, August 4.

She shared the screenshot of the conversation that turned out to be the beginning of their friendship.

The young man initiated a conversation on a Monday morning and admitted that he was sliding into her DM on Monday morning, a day that is generally known as the busiest day of the week.

After the young man’s admission, @_Olayimika told him that his sliding into her DM on a Monday morning was a sign of goodness as if knowing that he would be engaging her two years later.