– Only 1.7m voters who possessed their PVC will be allowed to participate in the September 19 governorship election in Edo state

– INEC made the disclosure on Wednesday, August 26, at a Webinar dialogue session

The fate of Edo state incumbent governor, Godwin Obaseki, Pastor Osagie Ize-Iyamu, and 12 other candidates in the September 19 gubernatorial election will be determined by 1,726,738 voters, Daily Trust reports.

According to the Independent National Electoral Commission (INEC) 1.7m residents out of 2.1 million registered voters will participate in the forthcoming state election.

Alalibo explained that the commission decided to use the 2019 voters register and the number of PVCs distributed before the outbreak of COVID-19 in Nigeria. 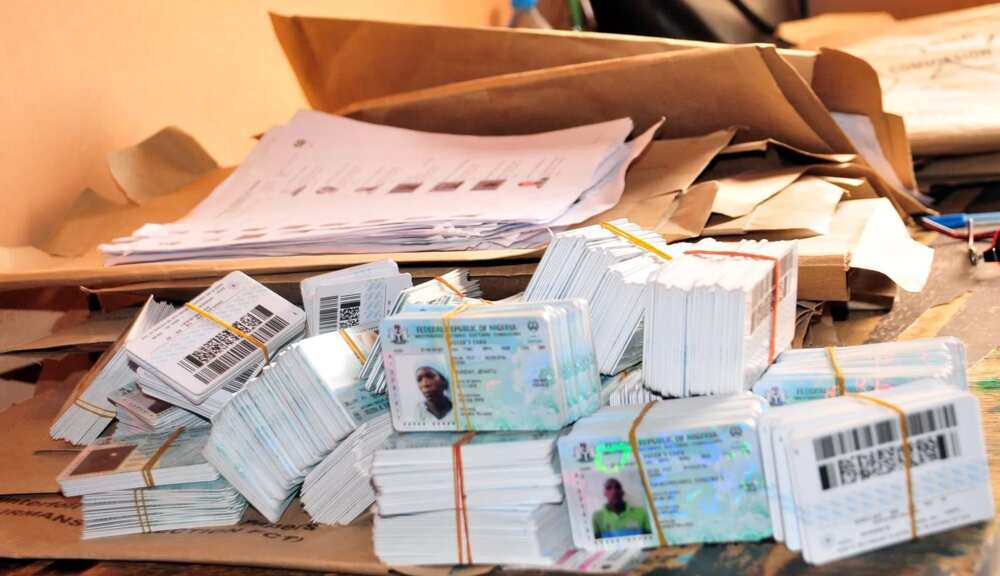 Only 1.7m voters who possess their PVC will determine the fate of Obaseki, Ize-Iyamu,12 others candidates in the Edo guber poll.
Source: UGC

He went on to note that the voters’ register has been given to the political parties participating in the election by INEC.

The Edo REC speaking the commission readiness of ahead of the poll said the training of the adhoc staff would begin on Sunday, August 30.

He added that all the candidates vying for the governorship seat will sign a Peace Accord.

“Preparation is in top gear as we have received some non sensitive materials, conducted training for the security personnel that will be on duty just as we have procured hand sanitisers and buckets with tap that would be stationed at every polling unit.

We have identified flash points of potential security threats in the State and we have passed the information to the security agencies,” he said.

Meanwhile, Legit.ng reported that Governor Obaseki threatened to deal with the people allegedly plotting to disrupt the forthcoming governorship election in the state.

The Edo state governor who is seeking re-election made this known during his campaign at Opoji in Esan Central local government area of the state.

He urged members of the Peoples Democratic Party (PDP) and his supporters not to succumb to any threats. He also promised the residents of the area that there will be adequate security on the day of the election.

Similarly, Crusoe Osagie, an aide to the state governor, accused the All Progressives Congress (APC) of plotting to deceive rural voters over Obaseki’s political party.

The special adviser to the governor on media and communication strategy said that the PDP busted the new strategy being deployed by the APC.

Osagie, who spoke with journalists on Monday, August 24, in Benin City, revealed that the ruling party plans to trick voters and confuse them as to which party Obaseki belongs to by lying to them.