– Her prince charming, however, turned into a nightmare when he started cheating and disappearing for days on end

Alama Mbonge Lusu is still struggling to find beauty in life after experiencing so much ugliness while she was young.

The mother-of-two is a single mum and tries to focus on raising her girls as she stays away from relationships for the time being.

The South African woman told Centtwinz TV she was married twice in her past and her first husband left her for another man. Yes, you heard that right.

Alama met her first husband while visiting her uncle and the two fell in love instantly. She was charmed by his promises and believed his sweet, white lies.

Exciting facts about Annamarie Tendler: Who is John Mulaney’s wife?

She later moved to another state to further her studies and her man followed her. 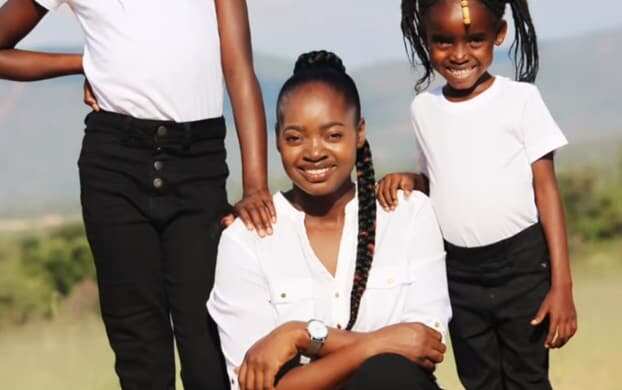 Alama got married again and that too ended in a separation. Photo: CenttwinzTV
Source: UGC

“I became pregnant and his mother did not approve. She was angry that I made her son a father so she would treat me like a slave sometimes,” the mother of two said.

Alama’s life took a turn for the worst when her husband started coming home late and disappearing without a trace for days.

He would sleep around with different women but what had her gobsmacked was how the man she loved started sharing beds with men. 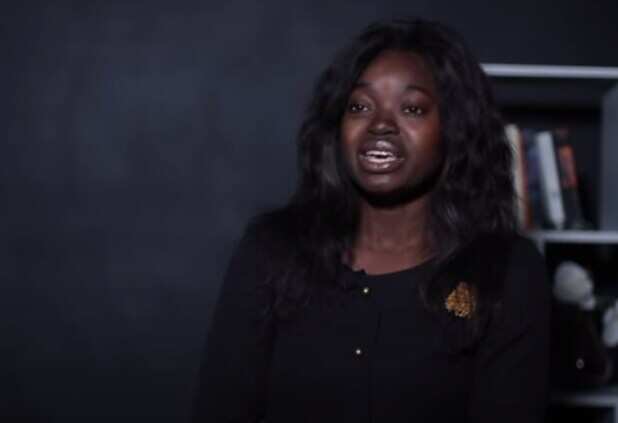 Alama believed in fairy tales and according to the mum, that was her worst mistake. Photo: CenttwinzTV
Source: UGC

Eventually, her bae and life partner packed up and left when he met a wealthy white man who swept him off his feet.

“He would beat me and he slept around with both men and women. I left his house with my baby and my bags. I did not take anything else,” Alama shared.

Fascinating details about Emma Wiggle and her new partner

In other news, a video has emerged on social media in which a young man was left disappointed while proposing to his lover in the middle of the road.

In the video, the unidentified man could be seen kneeling down for his lover in the middle of the road, but the lady walked out on him.

The man, who at a point started crying, begged the young lady to accept his ring but she refused it and walked out on him, leaving onlookers amazed.