– The duo moved to the HOH lounge and were surprised to see that it was kept clean by the previous Head of house and deputy, Kiddwaya and Tolani Baj

The BBNaija 2020 Lockdown reality show continues to entertain fans all over Africa as they hope for their favourite housemates to escape eviction.

The show recently entered its sixth week and a new Head of House emerged to take over their affairs for the week.

Interestingly, Ozo became the head of house for the second time. This time around, he chose Nengi as his deputy. Being the HOH and deputy means that they would be safe from eviction for the week and also get to stay at the lounge reserved for people in their position. 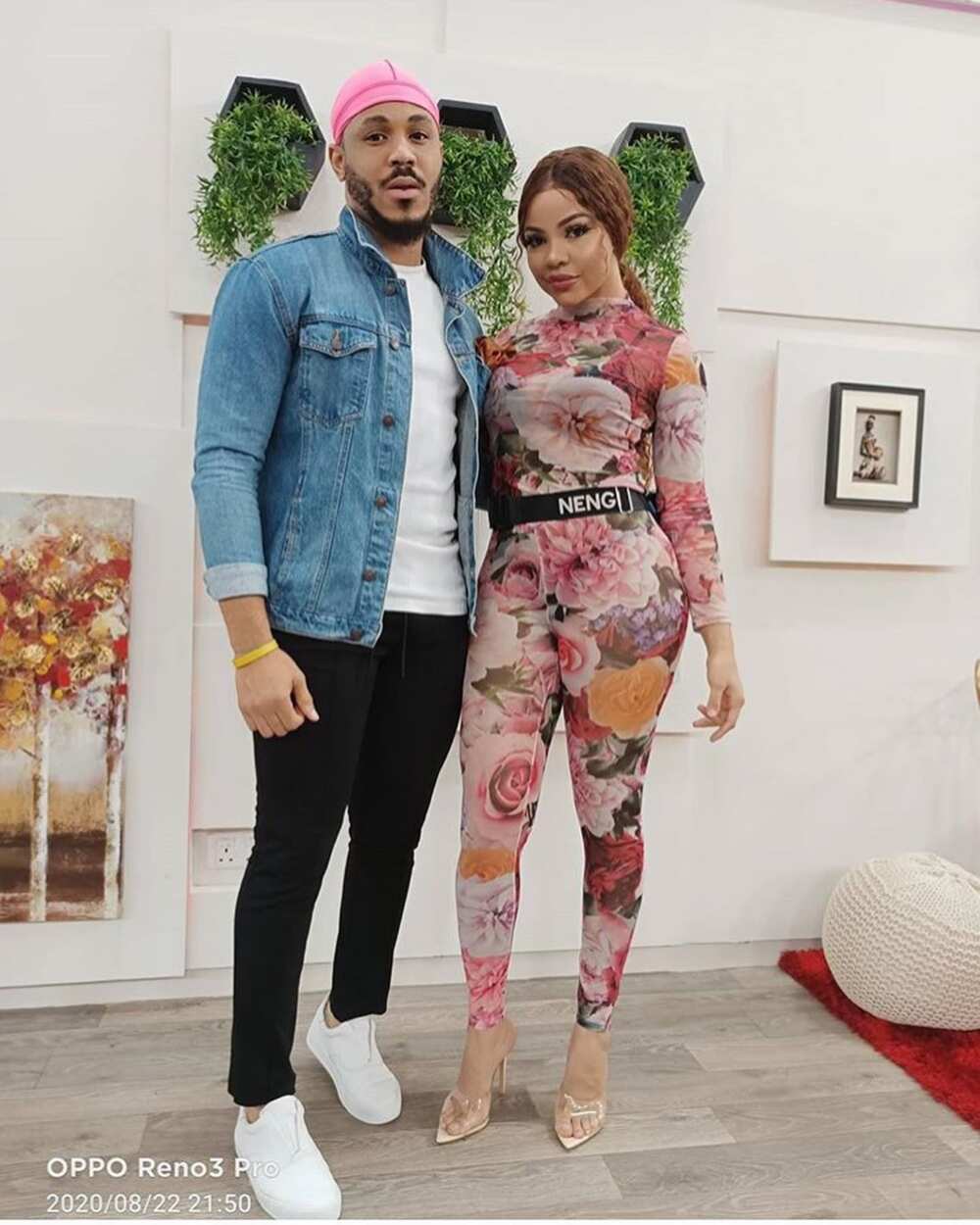 Ozo and Nengi finally moved to the HOH lounge and were surprised to meet it untidy. According to Ozo, he cleaned up after himself when he was the Head of House in week three.

Nengi also said that when she was head of house in week one, she and Wathoni cleaned up the place before leaving.

The duo took a tour around the lounge and was dismayed at its unkempt state. Ozo however said that he lowkey expected it.

The former head of house, Kiddwaya, apologised for not cleaning up the place before leaving.

During the night, Nengi also kept true to her promise of partitioning the bed that she and Ozo would sleep on so that he would not get to her side.

See the funny video below: