Newly appointed Barcelona handler Ronald Koeman has began massive overhauling at the Nou Camp with the likes of Suarez, Ivan Rakitic, Umtiti and Vidal been reportedly told to leave.

Having seen what masterminded the exit of his predecessor Setien at Barcelona, Dutchman Koeman is planning to succeed from next season with the Catalans.

Setien failed to win any title with Barcelona last season which was the first time in 12 years that the Catalans will end the whole term without lifting a title.

The most annoying part of their campaign at the just concluded 2019/20 season is their embarrassing defeat against Bayern Munich in the Champions League.

After Real Madrid won the League title, Barcelona shifted their attention to the Champions League, but they were bundled out losing 8-2 against the German champions.

According to the report on UK Mirror, Ronald Koeman has informed Luis Suarez, Umtiti, Rakitic and Vidal to find new clubs this summer because they won’t be part of his plan for next season.

The report added that Koeman even told these four players that their contracts at the Nou Camp could be terminated this summer.

Koeman is also trying to convince captain Lionel Messi to commit his future to the club and he is also ready to welcome Philippe Coutinho back to Barcelona. 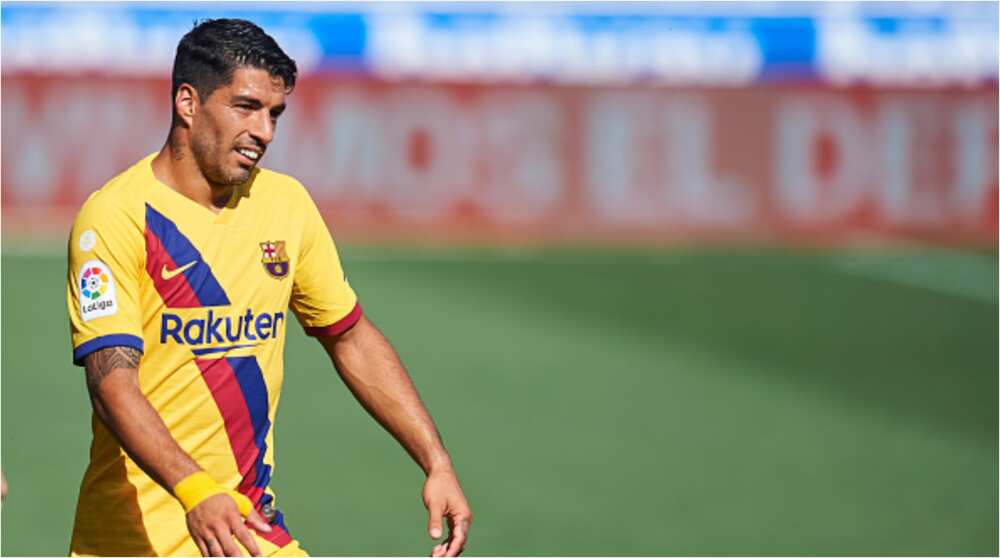 Earlier, Legit.ng had reported how Luis Suarez was told he is no longer needed at Barcelona according to latest reports by Argentine outlet RAC1 which adds that new manager Ronald Koeman has notified the Uruguayan about the decision on phone.

The 33-year-old earns £290,000-per-week and one of the first duties Koeman has been charged with at the Catalan club is to reduce their wage bill.

After their exit in the Champions league and following the sacking of Quique Setien as the club manager and appointment of Koeman, Suarez earlier asked the Barcelona board to let him know if he is also up for sale or not.

Barcelona are reportedly planning to offload most of their players this summer and club president Josep Maria Bartomeu confirmed the news, adding that just seven players will not be put up for sale.