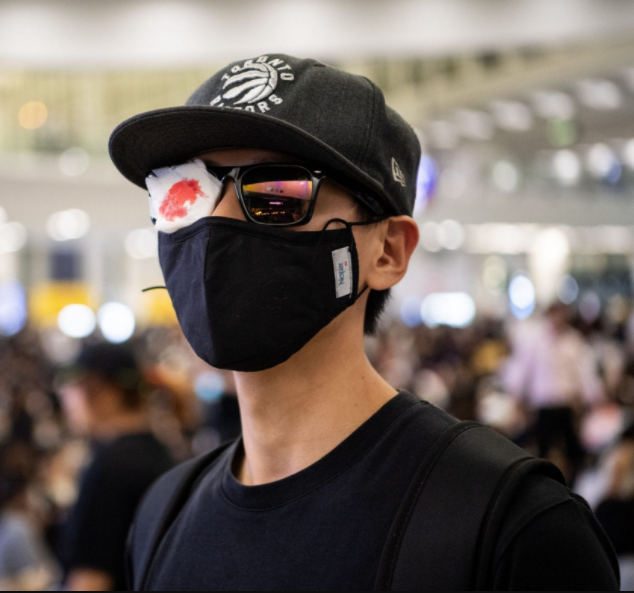 A 33-year-old man living in Hong Kong has been reinfected with Covid-19 for the second time this year, according to preliminary research.

He is the “first case” documented of getting coronavirus twice.

He had symptoms the first time, but no obvious symptoms the second time, the team at the University of Hong Kong reported Monday.

The pre-print study – which the University of Hong Kong said has been accepted for publication in the journal Clinical Infectious Diseases – found that the man’s second case of Covid-19 occurred 142 days after the first.

During his first episode of illness, the patient had a cough, sore throat, fever and headache for three days, according to the study. He tested positive for Covid-19 on March 26.

Then during his second episode, the patient was returning to Hong Kong from traveling in Spain via the United Kingdom, and he tested positive during his entry screening at the Hong Kong airport on August 15, the researchers said. The man was hospitalized again but remained asymptomatic, CNN reports.

“The patient got re-infected 4.5 months after the first infection. Therefore, it shows that for this patient, the immunity induced by the first infection is short lasting,” Dr. Kelvin Kai-Wang To of the University of Hong Kong, who worked on the study, said in an email to CNN.

For the study, researchers at the university and various hospitals in Hong Kong analyzed specimens collected from the patient 10 days after his symptoms emerged in the first episode and then one day after hospitalization for the second episode.

“This case illustrates that re-infection can occur even just after a few months of recovery from the first infection. Our findings suggest that SARS-CoV-2 may persist in humans, as is the case for other common-cold associated human coronaviruses, even if patients have acquired immunity via natural infection or via vaccination,” the researchers wrote.

The findings also show that people who have had coronavirus already should nonetheless get vaccinated if and when a vaccine becomes available, the researchers wrote.

“Patients with previous COVID-19 infection should also comply with epidemiological control measures such as universal masking and social distancing,” they wrote.