– Everton boss Carlo Ancelotti is interested in the England international

After their failure to finish among the top four teams at the end of the 2019/20 Premier League season, Everton coach Ancelotti is preparing to bolster his defence.

And according to the report on Telegraph, Everton chiefs have identified Fikayo Tomori as a good defender who will be a perfect addition to their team.

But the report added that the Stamford Bridge landlords will only be ready to do a loan business with Everton and not to completely sell Fikayo Tomori.

Last season in the Premier League, Fikayo Tomori played 20 games under Frank Lampard, but he lost his place towards the end of the season.

With Chelsea planning to sign Thiago Silva this summer on a free deal from Paris-Saint-Germain, Fikayo Tomori may be completely frozen out of the Blues’ squad.

Although Chelsea failed to win any title last season losing against Arsenal in the FA Cup final, but Frank Lampard is trying to make his squad more stronger for next season.

One thing the Blues’ fans are happy with is the fact that the club will be playing in the Champions League next term. 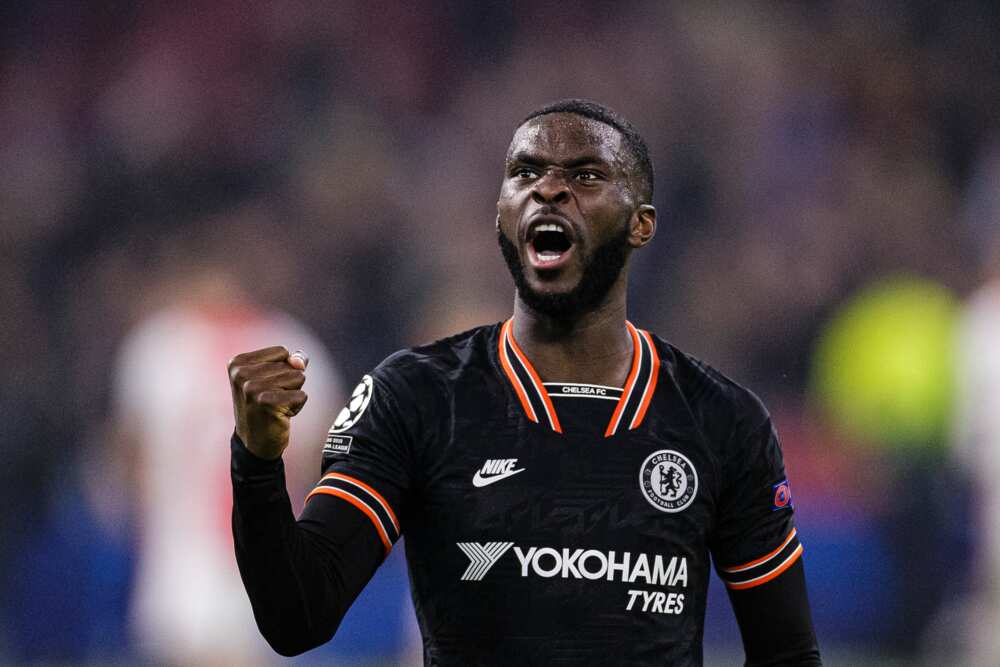 Earlier, Legit.ng had reported how French professional football League side Rennes are reportedly interested in the signing of Chelsea star Fikayo Tomori and they are now in talks with the Blues’s chiefs.

Fikayo Tomori failed to get regular playing time last season at Chelsea under Frank Lampard who preferred using Antonio Rudiger instead of the England international.

The 22-year-old actually returned to Chelsea before the start of 2019/20 Premier League season after his loan spell at Derby County, but found it difficult to fall into the first team.

Despite that, Fikayo Tomori still managed to get 15 starts for Chelsea at the just concluded Premier League season where the Blues finished among the top four.