Robert Sheehan is a not new name in the entertainment industry. He is an award-winning Irish actor with a legacy of nailing every role he gets to play. His acting prowess, hard work, and dedication in the film industry have brought him fame and success. 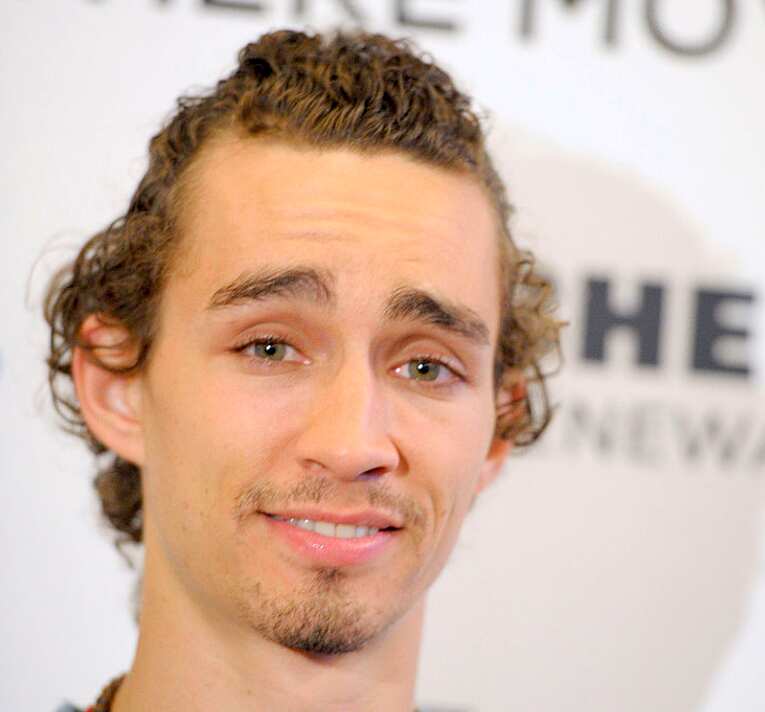 Robert is known for taking roles in Misfits (Nathan Young), Love and Hate (Darren), and The Umbrella Academy (Klaus Hargreeves). What else do you know about the star? 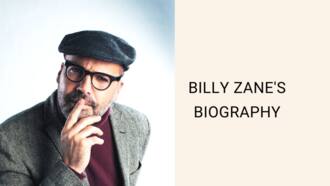 Robert was born on 7th January 1988 in Portlaoise, County Laois, Ireland, as Robert Michael Sheehan. He is the youngest child to Joe Sheehan (father) and Maria Sheehan (mother) who was a garda.

After his confirmation, he was given the name Adam. Robert has two elder siblings, a brother (Brendan) and a sister (Shauna).

He attended St Paul’s School in Portlaoise, and he was not sure if acting would be a sustainable career. Thus, he chose to study Film and Television at Galway-Mayo Institute of Technology. He missed several months of his study while filming Summer of the Flying Saucer.

As a result, he failed his first-year examinations and decided not to attempt repeats. Later on, he spent some time performing stand-up comedy in Ireland.

Everything you need to know about Nancy Travis: Age, height, career, family

Adam’s shoe size is 10 (UK). He has dark brown hair and hazel eyes.

No, he is not gay. This what he had to say in one of the interviews:

I think it would be irresponsible not to question your sexuality. I had a couple of experiences when I was younger with dudes where I tried it, experimented to see if it did anything for me. It didn’t, but I gave it a go!

However, he is known for publicly challenging gender norms. He has openly spoken about experimenting with his sexuality when he was younger.

Robert met Sofia Boutella on the set of the movie Jet Trash in Goa. Sofia, Robert Sheehan girlfriend, was a French-Algerian dancer and actress. The couple began dating in March 2004 but maintained a low-profile.

As time went by, the two began making public appearances. In October 2018, Robert confirmed his break-up with Sofia. At the moment, there is no information about him seeing anyone. 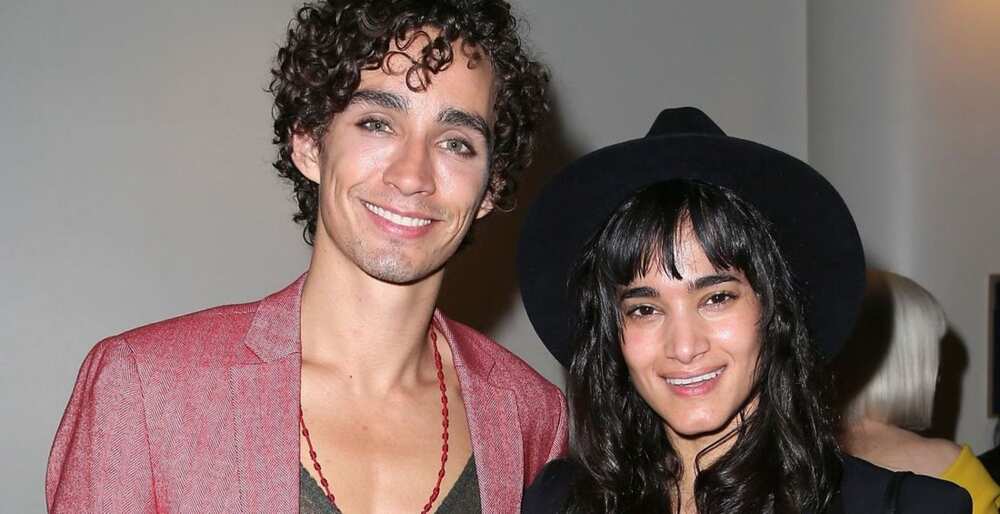 Robert began his career as an actor in 2003. Some of the movies and television shows he has featured in include: 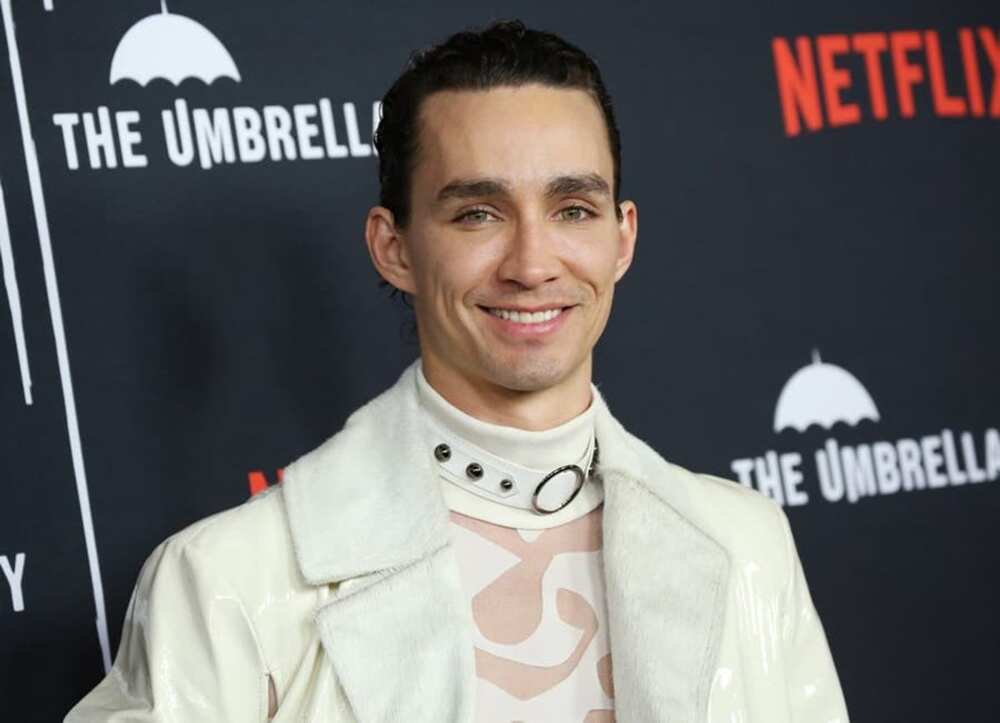 The Umbrella Academy is an American superhero television series developed for Netflix by Steve Blackman and Jeremy Slater. The series was filmed in Toronto. The first season was released on 15th February 2019. Robert has taken the role of Klaus Hargreeves.

Klaus is one of the 43 children born on the same day in 1989 to mothers who never showed any signs of pregnancy. He is also among the seven kids adopted by Sir Reginald Hargreeves. He intends to train them to save the world.

The interesting life story of the actor Matt Czuchry

Robert Sheehan has, without a doubt, shaken the film industry with his spot-on characters. He is an inspiration to all the up-coming actors and actresses in the world.

Legit.ng reported about the life of well-known YouTuber Danny Gonzalez. He is a young social media personality with more than 3.97 million subscribers on his YouTube channel.

Danny is only 26 years old, and through creating and uploading commentary videos on his channel, he has managed to achieve a lot in life.