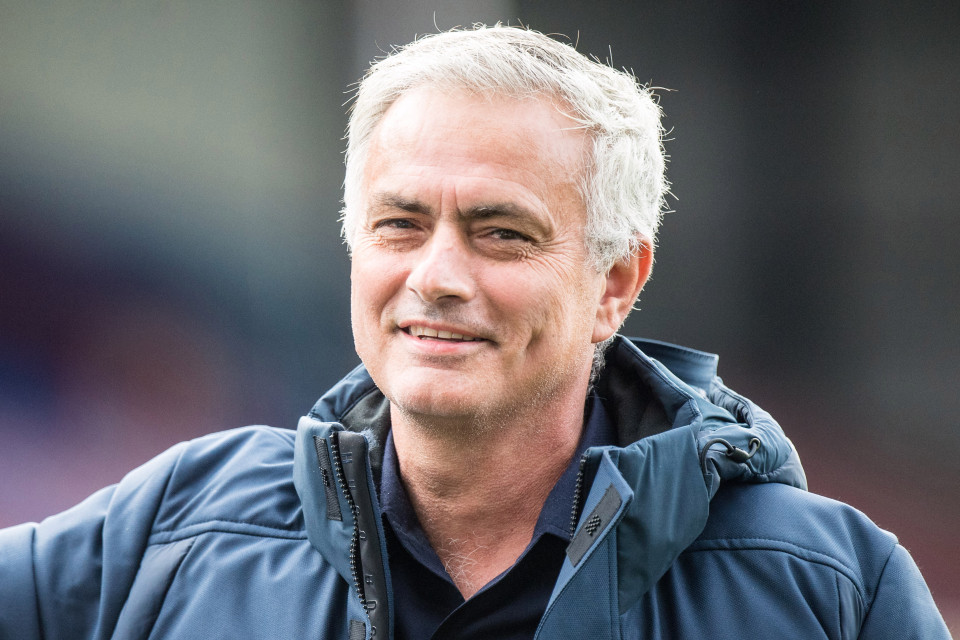 Tottenham manager Jose Mourinho, has revealed the secrets of his long and successful coaching career.

While speaking to coaching newcomer Ted Lasso, Jose Mourinho, whose career has seen him lift the UEFA Champions League, premier league, Serie A, Spanish la liga, Portuguese league and so many other titles, revealed how to handle the football media world.

Ted Lasso (pictured below) has been appointed as manager of AFC Richmond for the new season, but faces a steep learning curve in England after previously only coaching an American football team at college level.

He met Mourinho to offer him advice on various aspects of coaching on and off the field. 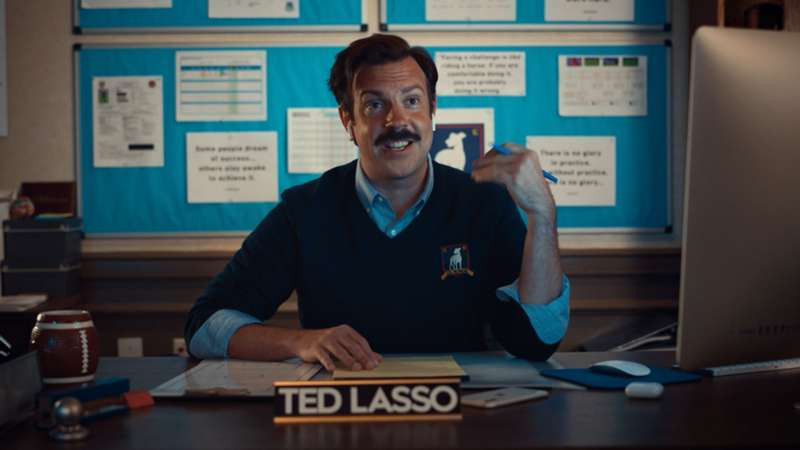 Mourinho replied by outlining the key things any manager needs to make it at the highest level.

“In football, there are no shortcuts,” Mourinho explained on a call to Lasso on Monday August 24th.
“First, you must identify players you can rely on.”

According to Mourinho, his teams must have reliable and impenetrable backlines, with the Portuguese having made a name for himself using tactics his critics labelled as ‘parking the bus’.

Mourinho then taught Lasso how to deal with the media – something any new coach in the Premier League will have to deal with, especially if results do not go their way.

“Finally, you must learn how to handle the English press,” Mourinho continued. “I’m going to tell you exactly what to say: ‘I prefer not to speak.'”

Having confused Lasso with the statement, Mourinho clarified the meaning, telling the American coach that these words are crucial to surviving any interview, especially if the answer to the question asked by the press could result in a fine or suspension.