– Usain Bolt has not been spared by the deadly coronavirus

– Raheem Sterling, Leon Bailey and some other stars were in attendance

The Jamaican hosted a number of stars including Manchester City winger Raheem Sterling in his home country as reported by Daily Mail.

Nationwide90fm reports that the greatest sprinter of all time will now be on self-isolation as a result of his present predicament.

The publication claims the retired athlete was tested for COVID-19 and his result returned positive on Sunday, August 23. 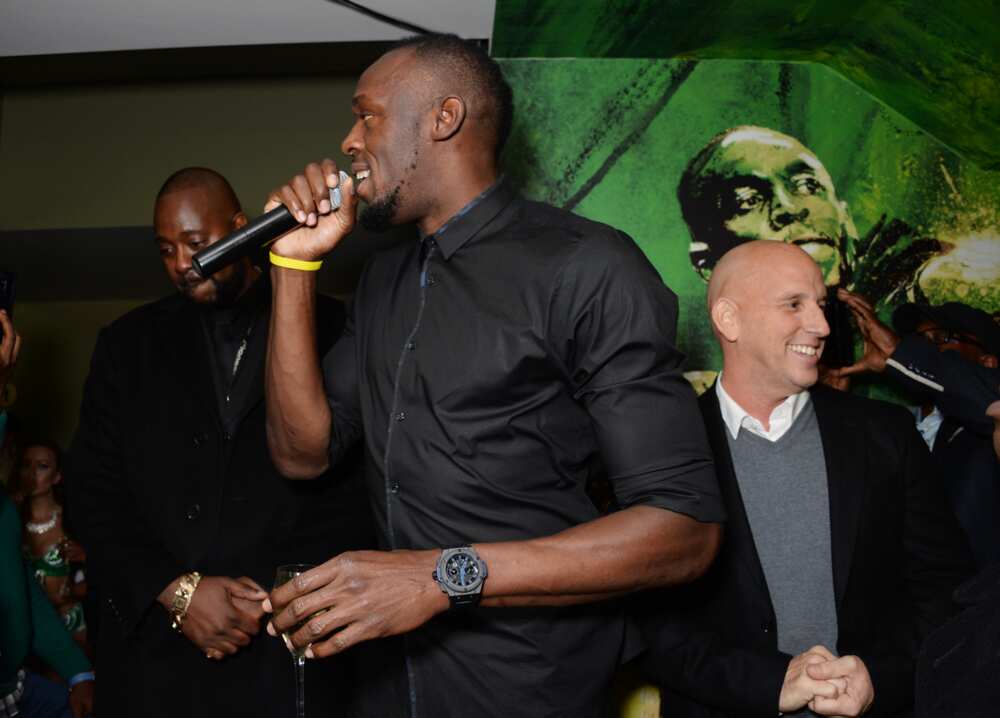 Apart from Sterling, Bayer Leverkusen attacker Leon Bailey and cricket legend Chris Gayle were all said to have attended surprise party in honour of the sprinter.

After the event, the decorated athlete described it as the ‘best birthday ever’ while sharing pictures on his official Instagram page featuring a sweet picture of himself and his baby girl Olympia.

So far, no fewer than 1,413 coronavirus cases have been recorded on the Caribbean island and 16 have died from the illness.

On Saturday, prime minister Andrew Holness warned of a recent surge in cases and urged Jamaicans to ‘exercise greater vigilance’ to prevent the spread.

‘There is a need for consciousness… for conscious personal responsibility on the part of every citizen,’ he said. The management for Bolt have been contacted for comment.

Legit.ng earlier reported that Premier League champions Liverpool have recorded their first coronavirus case ahead of their pre-season training camp.

The Merseyside outfit is currently in Austria in a bid to get their preparation for the 2020-21 season off to a good start.

They, however, suffered a major setback on Tuesday, August 18, after one of the members of staff tested positive for the deadly coronavirus.

SunSport quoting Daily Mirror reported that the Reds will not stop their training schedule despite the COVID-19 diagnosis. The club’s spokesperson has neither confirmed nor denied the report.