– Lionel Messi has been linked with a move away from Barcelona

Thomas Tuchel has admitted that he would be delighted to have Lionel Messi join Paris Saint Germain but the German-born tactician believes the Argentine will remain at Barcelona.

The 33-year-old has been linked with a move away from the Camp Nou over a series of bust-ups with the Catalans board.

Inter Milan and Manchester City are other clubs that have shown interest in the six-time Ballon d’Or winner with his contract set to expire next summer.

However, Tuchel, who led PSG to their first Champions League final in the recently concluded season insists no manager can turn down a chance to have Messi in his squad.

But insisted that he will not speak about transfers now as they are still reviewing what went wrong in their final match against the Bavarians.

Although he added that he will be able to talk about interests in prospective players in the coming days as reported by Daily Mail. 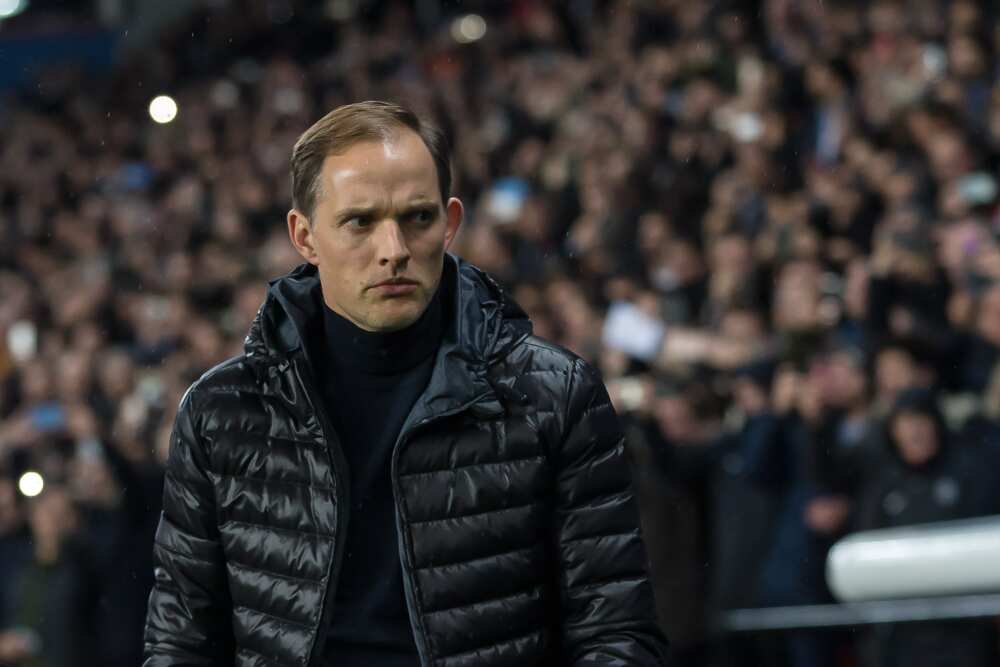 Tuchel said: “Which coach says no to Messi? We decided not to talk about transfers – not one transfer in this period. We will sit together in the next days. We have many things to do to improve the squad. “I think Messi finishes his career in Barcelona. He is Barcelona.”

Meanwhile, Arsenal reject Serge Gnabry said after Bayern’s Champion League triumph said: “Winning that trophy is the best thing that could have happened.

“The spirit we talk about came through and we are the best team in Europe. It was always going to be a difficult game. They have incredible talent up front with Neymar, Mbappe and Angel Di Maria.

“Luckily they didn’t score and I’m happy we did. The King (Kingsley Coman) helped us extremely.

“For him to come in and score was incredible. It has always been said the spirit in this group is crazy. We have strong bond. Hopefully, we can build on it.”

Bayern’s highly-rated left back Alphonso Davies was doused in water by his team-mates while conducting an interview live on BT.

Legit.ng earlier reported that Barcelona are already planning for life after Lionel Messi and reportedly set to make a move for Juventus forward Paulo Dybala this summer.