– Mailafia, however, said he has approached the court to seek redress

Obadiah Mailafia, the former deputy governor of the Central Bank of Nigeria (CBN), has approached a high court of justice in Plateau state for the enforcement of his fundamental rights to personal liberty and fair hearing.

Channels TV reports that while speaking during a press conference on Monday, August 24, in Jos, Mailafia’s legal team said the suit has been filed challenging the letter of invitation by the police.

Legit.ng gathered that the legal team is also asking the court to make a judicial pronouncement on the letter, describing the invitation as intimidation, harassment, persecution, and witchhunt. 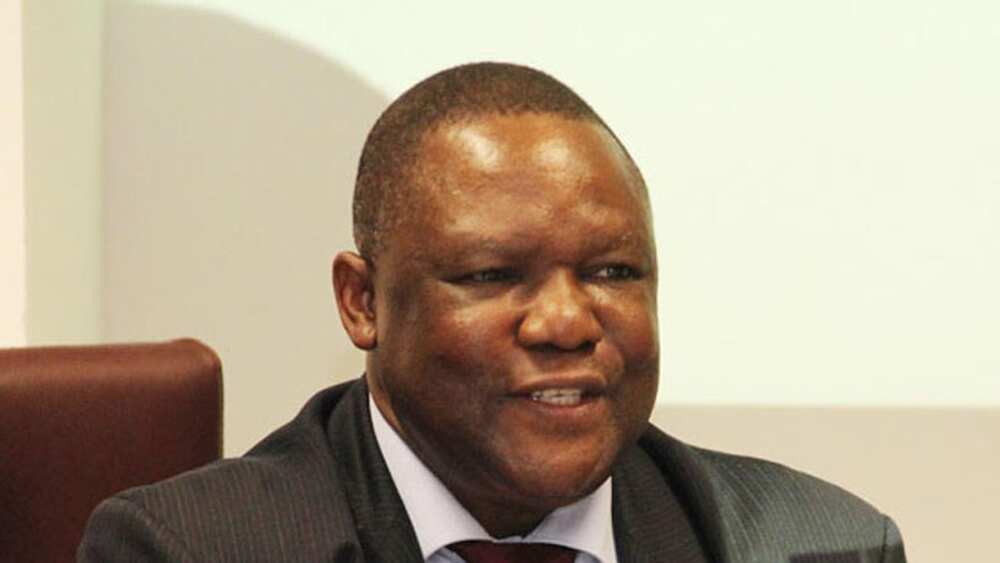 The Nation also reports that Mailafia said he was under instructions not to talk to the media.

Mailafia was last week invited by the Force Criminal Investigation Department in Abuja for questioning but he did not confirm if the invitation was honoured or not.

In a phone interview with the newspaper, he said, “Honestly speaking you know I am a colleague of yours and also an economist. I am under instructions not to talk. The authorities as well as my lawyer said I should not talk for now. I am sure the time will come when we shall get to talk very well.”

The newspaper noted that in the letter of invitation sighted in Abuja last week and signed by DCP Umar Mamman Sanda, Deputy Commissioner of Police (Admin) For Deputy Inspector-General of Police, Force Criminal Investigation Department, Abuja, Mailafia was to report to their office in Abuja on Monday, August 24.

According to the Police, the invitation was in relation to the case they were investigating in which Mailafia’s name featured in.

Mailafia had recently been invited twice by the Plateau state office of the Department of State Services (DSS) for questioning.

He had recently declared in the media that a northern governor was in charge of the Boko Haram terrorist group.

Meanwhile, Legit.ng had previously reported that the presidency declared support for Mailafia’s invitation by the Department of State Services (DSS).

It was reported that Mailafia was invited by the DSS over a claim he made that a governor from northern Nigeria is one of the commanders of Boko Haram.

The former CBN chief made the claim while being interviewed by a popular radio station on Monday, August 10.