Barcelona are reportedly planning to make a surprise move for Liverpool boss Jurgen Klopp next year.

The Catalans recently named Ronald Koeman as their new manager after the sack of Quique Setien but it appears some of the stakeholders aren’t happy about the choice.

And one of the club’s presidential candidates in 2021 Jordi Farre reveals he has established contact with the German-born tactician with the aim of becoming their new handler.

Barca were forced to install Koeman as their coach following their 8-2 defeat to Champions League winner Bayern Munich earlier this month.

Meanwhile, Farre reveals that he might stick with the Dutchman if he does well but if not, he will bring Klopp to Camp Nou should he be elected president next year. 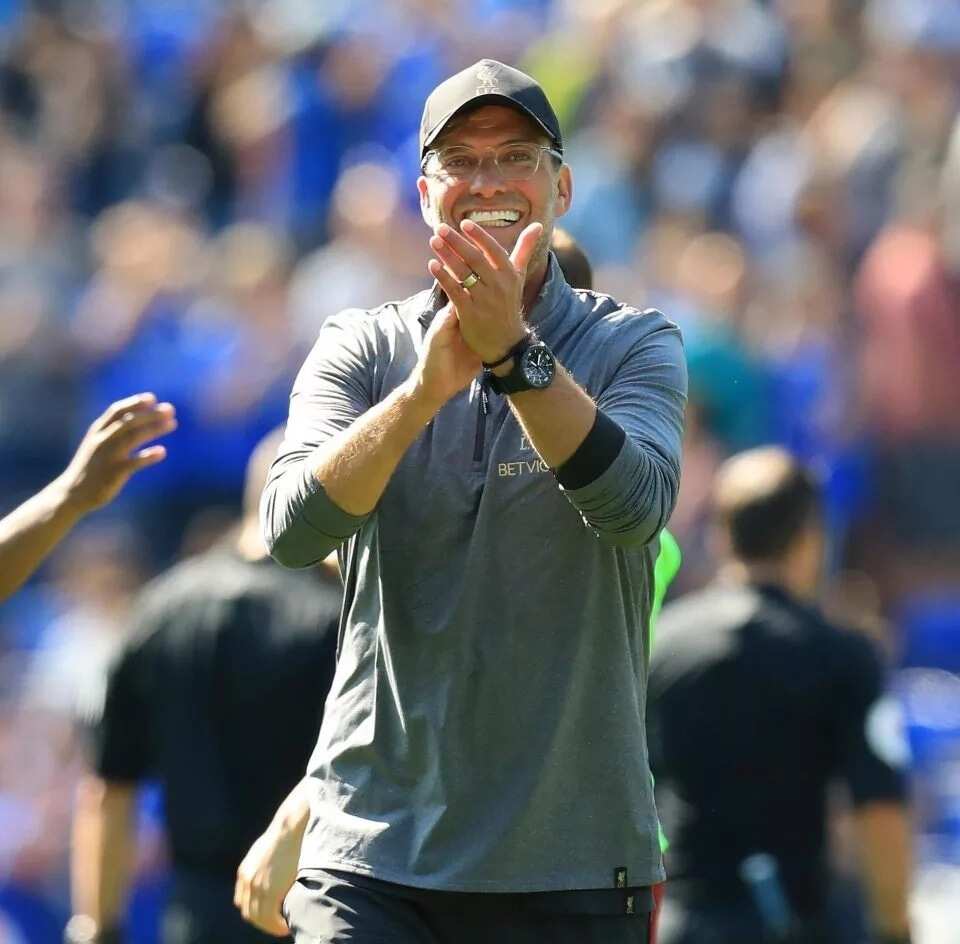 He told Sport: “If Koeman works and does well, I would, of course. “Obviously, we have our roadmap and we had already had several conversations with Jurgen Klopp, because it seems to us that Barcelona needs such a coach.”

Though the ex-Borussia Dortmund has revealed his likely date to leave Anfield, however, Farre may not be patient enough to wait till 2024 klopp’s preferred date to leave the club.

And, even then, Klopp has stated his desire to take a year off and return to Germany once he bids farewell to the Premier League champions.

Farre will contest against former president Joan Laporta, Catalan businessmen Victor Font and Lluis Fernandez Ala in next year’s elections – as well as a likely Bartomeu continuity candidate.

All the candidates have their choice manager to take over at the club with Font looking to give Xavi a chance while Laporta wants Pep Guardiola’s return.

However, all the candidates were able t agree on the fact that the club has neglected their famed La Masia youth academy, and spent £1 billion worth of signings.

When asked what needs to change, Farre stated: “A lot, because things have been done very badly.

“Nobody was able to see that a generational change in the squad was needed. On the contrary, players have been kept without a logical sporting criteria.

“They have destroyed La Masia. It is no longer the focal point it was before. “We have practically no players from the academy in the reserve team. Every player is a signing.”

Legit.ng earlier reported that Barcelona are already planning for life after Lionel Messi as reportedly set to make a move for Juventus forward Paulo Dybala this summer.