– President Boubacar Keita was overthrown on Tuesday, August 18, and the faces of the plotters have been made known

– Colonel Malick Diaw, Sadio Camara and Lieutenant-Colonel Mama Seku Lelenta have been identified as the masterminds of the coup

The Malian president Boubacar Keita was overthrown on Tuesday, August 18, by a military coup led by senior military officers.

Legit.ng brings you three masterminds of the coup and they include Colonel Malick Diaw, Sadio Camara and Lieutenant-Colonel Mama Seku Lelenta.

According to PM News, Camara was the ex-director of the military Prytaneum of Kati who has just returned from training in Russia. 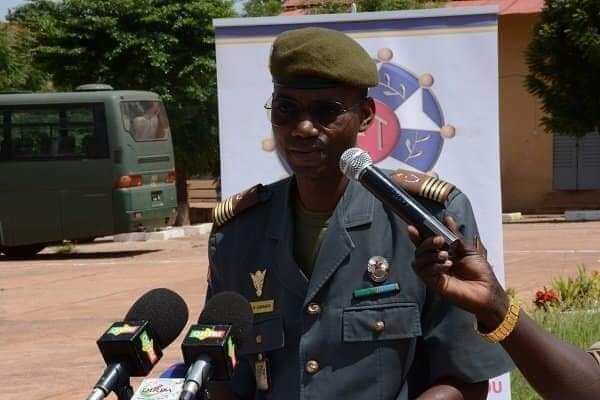 Some media reports claim Diaw is 25 but Legit.ng has not been able to authenticate this. The colonel is the chief of staff of the 3rd Military Region of Kati. 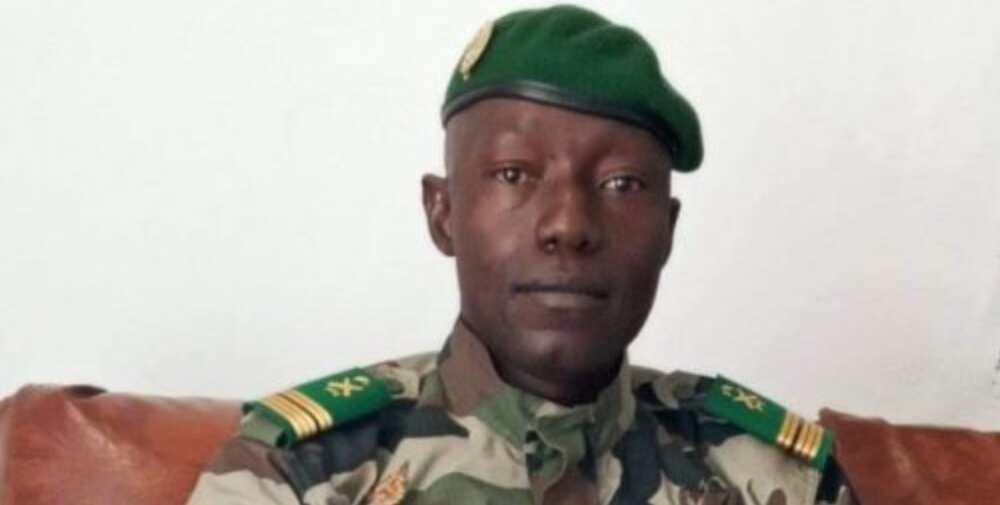 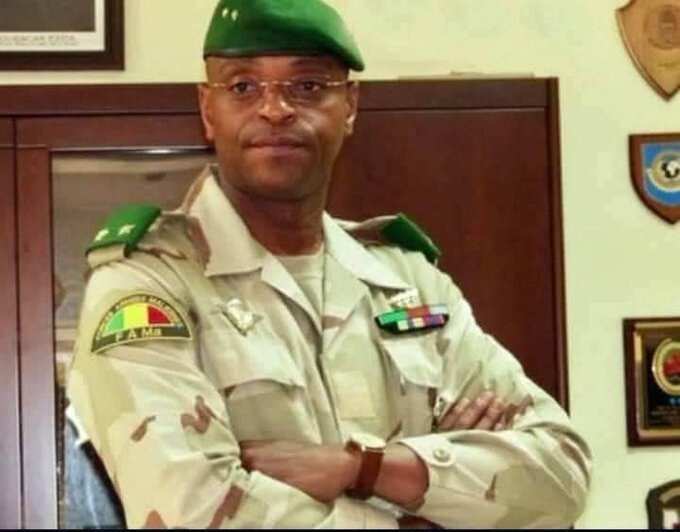 Masterminds of the coup stormed Bamako on Tuesday to arrest many Malian officials. Apart from President Keita and prime minister Boubou Cisse, many others were also arrested.

Some of the officials being held are the chief of staff of the national guard and his administrative and financial director, Abdoulaye Daffé, minister of the economy and finance, and Tiebilé Dramé, minister of foreign affairs.

President of the National Assembly, Moussa Timbine, is also in the hands of the coup plotters.

Recall that the president was forced to resign hours after his arrest, a development that was celebrated by Malians

Before now, Malians have been demanding the resignation of the president, and when he was forced to resign, they could not hide their joy as they took to the street to commend the mutineers.

The punishment would have dire if the coup had failed. But despite its success, it has also been met with condemnation from the international community.

The United Nations (UN) and the African Union (AU) condemned the action by the mutinous soldiers in Mali.

In other news, Portuguese President Marcelo Rebelo de Sousa has been hailed a hero after saving two women from drowning at a beach in Algarve region of the country.

The 71-year-old was filmed helping the women with lifeguards after they were swept away by currents.

The women’s kayak capsized and they were swept away by currents. Luckily for them, the president was at the beach at the time.