– The singer in the photos, posed in different stylish native attires

Tiwa Savage is unarguably one of the best female artistes to ever come out of Nigeria and she continues to prove this to be true.

The hot mama of one whose new jam, Koroba, has got people moving on the dance floor, recently left many people excited when she shared some photos from the music video shoot for the song. 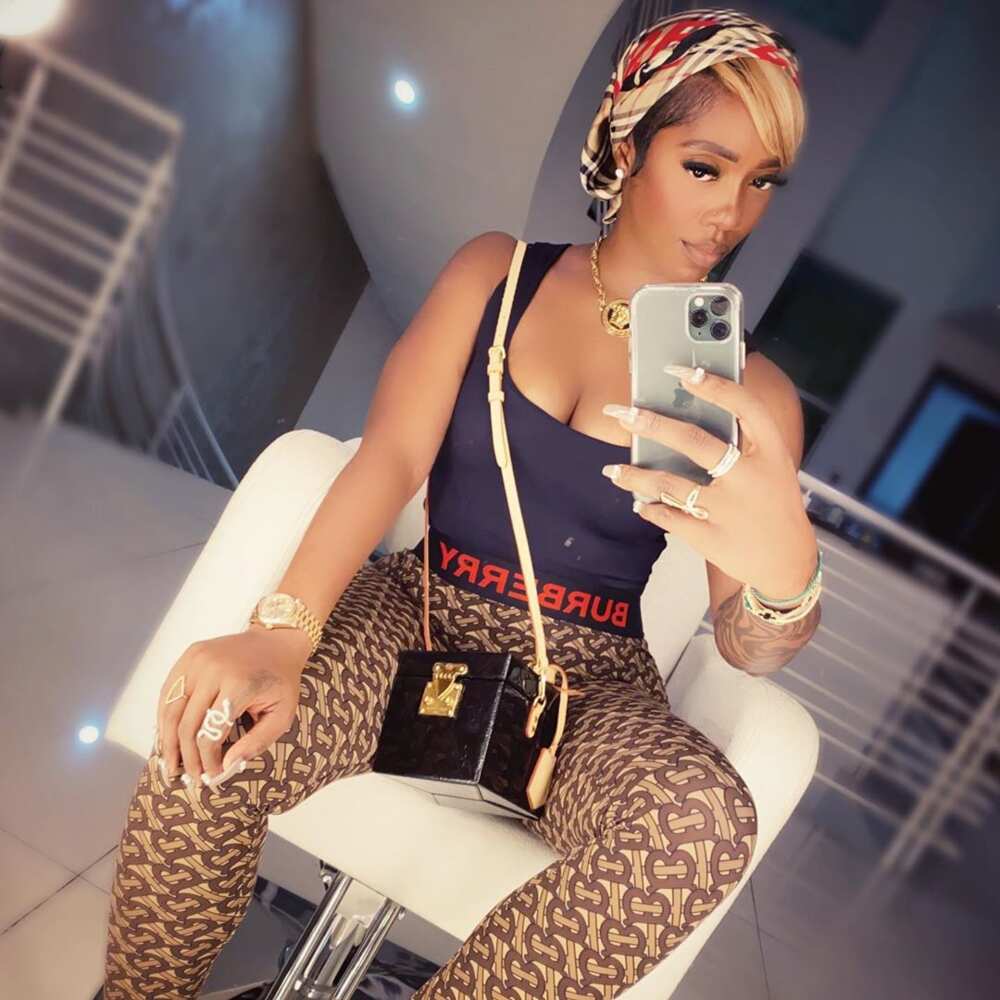 Tiwa Savage is all shades of gorgeous in stunning new photos for Koroba video
Source: UGC

In the photos, the singer is seen dressed like a northern woman and in the others like a beautiful southern bride.

Tiwa who has released the tracklist for her new album, also announced that the much-anticipated album, Celia, will be released on Friday, August, 28.

You will enjoy watching the jam by Sho Madjozi – Kona

Sharing the photos, she captioned: “Koroba video looks. Celia out 28th of August, pre-add link in my bio”.

Swipe to see more photos below:

Celia is a 12-track album and will feature the likes of Naira Marley, Sam Smith, Davido, Stefflon, Dice Ailes and Hamzaa.

Only a few days ago, the 40-year-old singer performed a track titled Dangerous Love on The Tonight Show starring Jimmy Fallon.

Fallon announced that it was Tiwa’s US TV debut. He also said that the Celia album will drop on August 28.

The singer shared a video of the performance on her Instagram page to the joy of fans. In the clip, Tiwa was seen in a cute pink bra top and maxi skirt. Her backup singers also wore cute blue outfits.

Meanwhile, she recently took to social media to shoot her shot and attempt to snag a song collaboration with international songstress, Rihanna.

It all started after a fan on microblogging platform, Twitter, had posed a question at the Nigerian superstar by asking which international artiste she would like to work with.

Also, the singer’s son Jamil and Davido’s Imade have made up after their recent cute argument. The best friends were recently spotted having a good time with their mothers on a private beach.

It was earlier reported that Jamil threatened not to take Imade to the beach if she continues to argue with him about being his brother.