– Bayern face a dilemma in defence especially in the right flank

Paris Saint-Germain will be seeking to make history when they take on Bayern Munich in the Champions League final at Estadio da Luz on Sunday, August 23.

PSG are keen to win the title for the first time ever in their history, with Bayern, veterans in the tournament also looking to crown their scintillating campaign with glory in Lisbon.

Bayern have won the competition five times having reached the finals on 10 occasions.

PSG will be buoyed when they take on the Bundesliga giants following their dramatic win over RB Leipzig in the last four to book a place in the finals.

Bayern, on the other hand, will be wary ahead of the Sunday clash, thanks to their shaky display against Lyon in the semis. 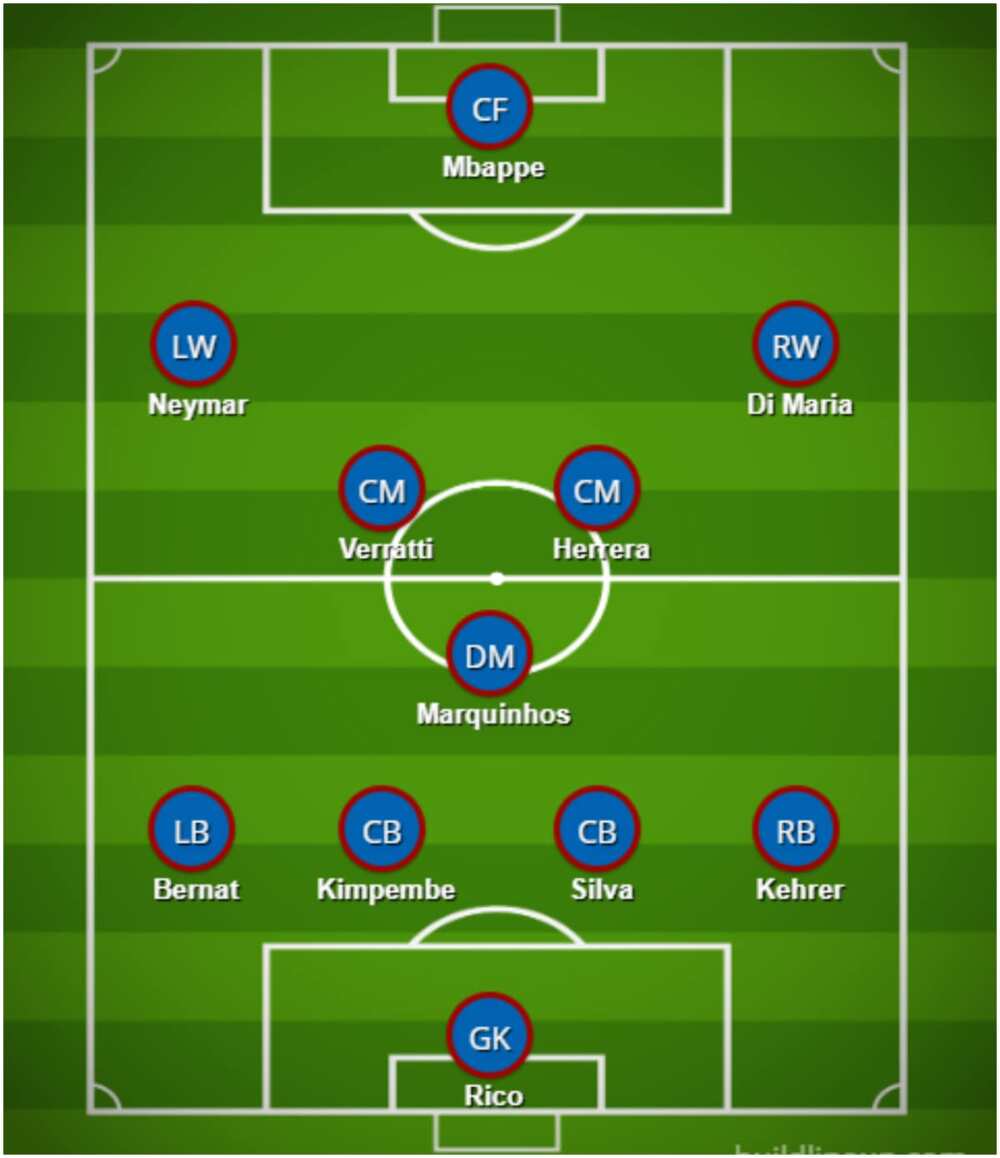 PSG could miss the services of Keylor Navas when they face Bayern Munich in the Champions League cracker. Photo: buildlineup.com.
Source: UGC

As such, both sides will be keen to parade their strongest line ups when they battle for European glory.

With the two teams priding themselves with incisive attack lines, the match is sure to be won with the side that will take their chances early. 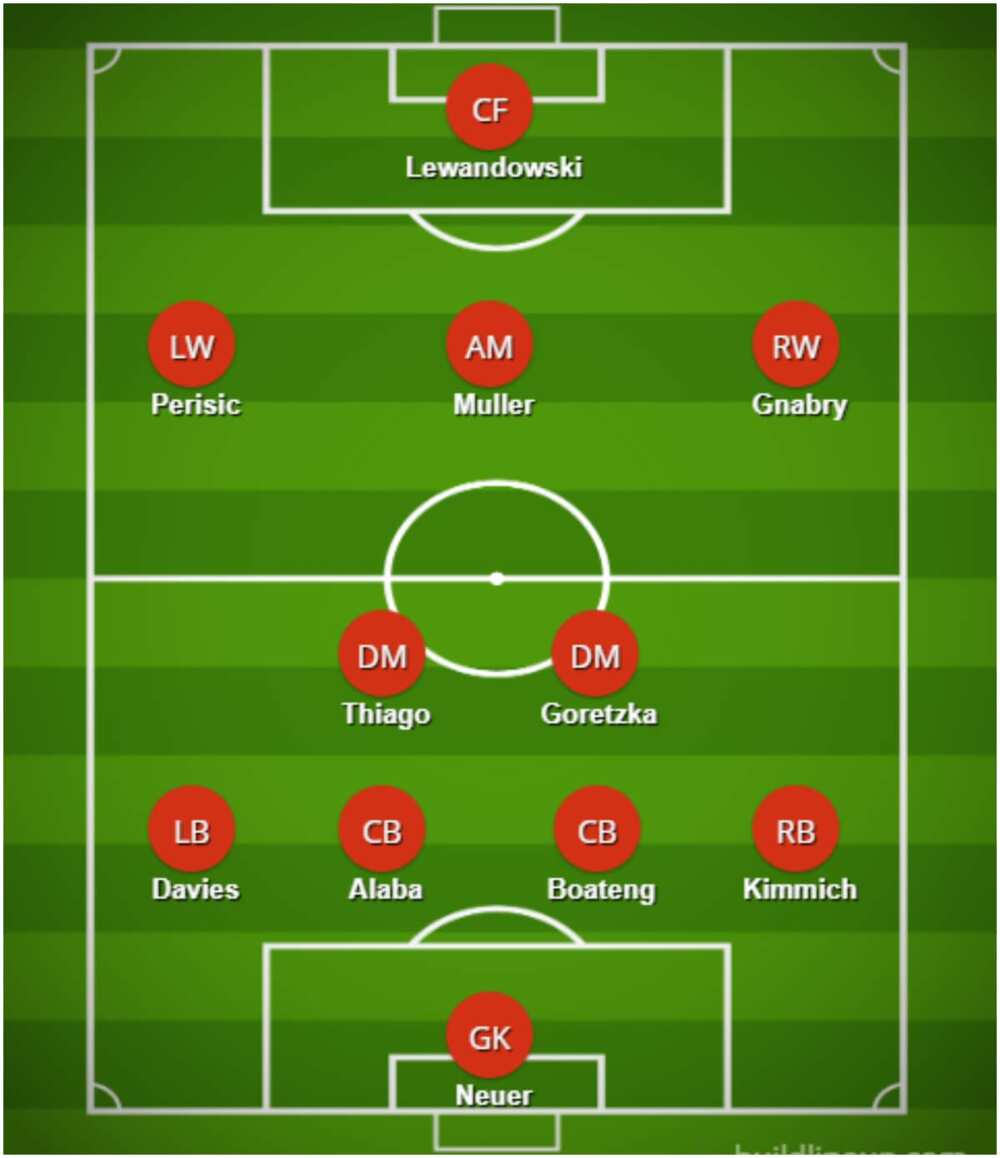 Experienced midfielder Marco Veratti could possibly return to the starting line up after he missed their semifinal fixture.

As for Bayern, Hans Flick faces a major dilemma at the back, with Benjamin Pavard, Joshua Kimmich and Leon Goretzka available for selection in the right flank.

The French League giants are in the final of Europe’s elite competition in their history and will face German League winners Bayern Munich for a chance to lift the silverware.