August Alsina rocked headlines all over the world when he decided to come out about his and Jada Pinkett Smith’s relationship. He has since come forward to explain just why he felt the need to go public about it.

There was not a single media house or social media platform where the Alsina and Jada affair was not taking centre stage. The news came as a major shock to many, especially Jada’s husband Will Smith.

Legit.ng learnt that Alsina met Pinkett Smith after being introduced by her son Jaden in 2015. Jada denied ever having an affair with Alsina when he went public about it but later had no choice but to come clean.

Admitting to the entanglement, Jada had no choice but to face the backlash head-on. Alsina has explained to People why he felt the need to come clean about it and it seems to have had a lot to do with his conscience.

“I never really cared about what people thought of me, but my personal life started to seep into my business life. There were certain falsities about me, and it affected my business relationships.

I could understand why it would look like I’m reckless or disrespectful so it really started to affect my livelihood, and I’m never okay with that. I got three kids to look after. Kill me, hate me, stone me, but bury me an honest man. All I can do is tell the truth.

Always going to be in the driver’s seat of my life and control my narrative.” 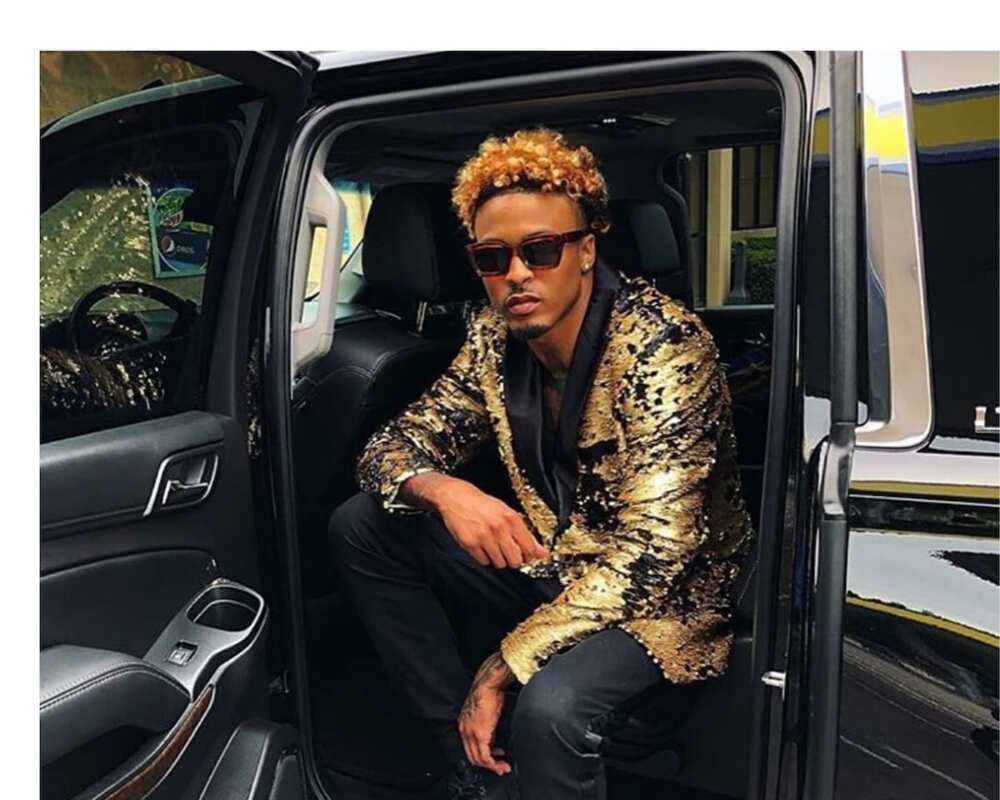 August Alsina has spoken out on why he went public about his entanglement with Jada.
Image: August Alsina / Instagram
Source: UGC

Alsina admitted that there are still feelings there for Jada, at least from his side, and that he does not regret anything. He has accepted the situation for what it is and is trying to move forward.

“It’s just a part of life, and it’s a part of the journey. There’s a lot of love there.”

The last few episodes of the show have come under criticism for allegedly being turned into a platform for misogynistic men to have their say. There was a Twitter post in which a user called Nila Jakali, @Notlaja started the conversation, which many seemed to agree with.

“Red Table Talk shifting from being a platform by women for women across generations to one that coddles male celebrities and perpetuates harmful rhetoric. This is truly a level of irony you can only laugh at,” she wrote.