Lionel Messi could be reuniting with former team-mate Neymar as latest reports have it that French club and Champions League finalists Paris Saint Germain are set to battle for the Argentine’s signature.

The multiple Ballon d’Or winner could finally leave Barcelona this summer as the club’s board continues to debate the possible transfer of the Argentine star as some are in favour of selling the superstar.

It was gathered that Messi, whose contract lapses in the summer of 2021, has told the club board to restructure the squad totally otherwise he would leave.

The 33-year-old has been at loggerheads with his employers for some time now, but his latest comment after the unveiling of the Blaugrana new boss, Ronald Koeman, raised more doubts about his future with the La Liga club. 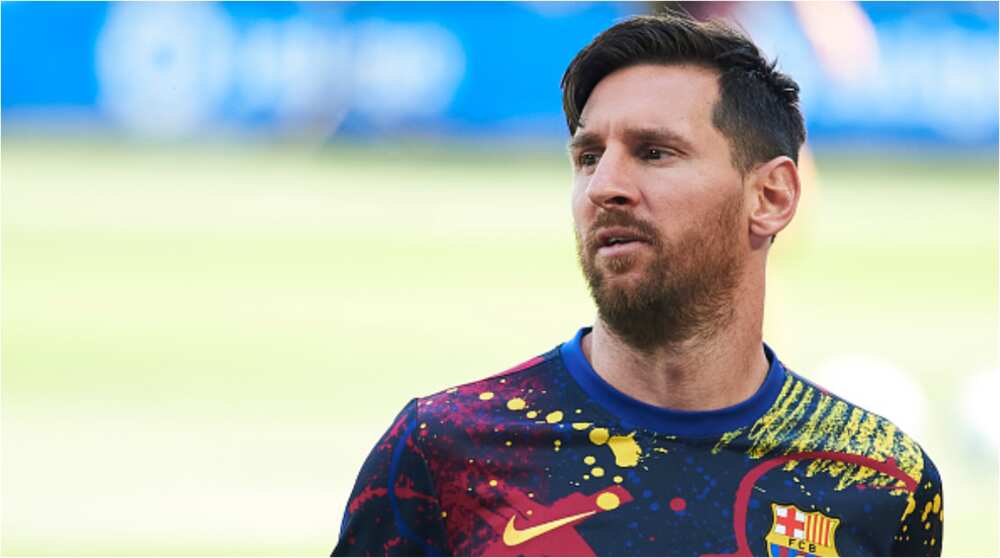 And now Ligue 1 side PSG are ready to swoop on the embattled 33-year-old who could be departing the Camp Nou and that will be a possible reunion with Neymar.

However, the French club will be facing off with Juventus and Inter Milan who are also interested in the legend.

Messi has also been linked with a reunion with Pep Guardiola at Manchester City, Inter seem more serious in their chase for the legendary player.

Legit.ng earlier reported that Luis Suarez could be following the path of Lionel Messi as the Uruguayan has reportedly asked the Barcelona board to let him know if he is also up for sale or not.

Barcelona are reportedly planning to offload most of their players this summer after their disappointing defeat to Bayern Munich.

The Catalans president Josep Maria Bartomeu confirmed the news, adding that just seven players will not be put up for sale.