– There are indications that Ibrahim Magu might be sacked anytime soon

President Muhammadu Buhari has been advised to sack and replace Ibrahim Magu, the suspended acting chairman of the Economic and Financial Crimes Commission (EFCC).

The recommendation was made by the presidential panel chaired by Ayo Salami in a fresh report submitted to President Buhari, The Cable reports.

Top among the accusation made against Magu is the allegation that he has failed to declare his assets since he was appointed to man the office in 2015. 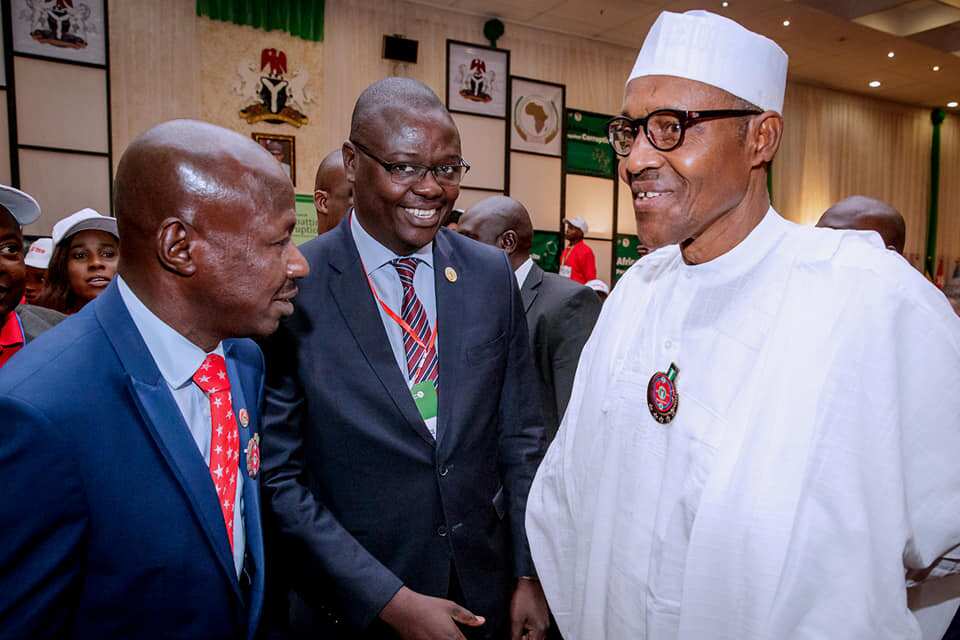 The panel made the submission after the president directed it to regularly submit reports to him.

Meanwhile, Legit.ng reported that Magu had once again written to the Salami-led presidential panel.

Magu, through his counsel, Wahab Shittu, is demanding that the panel grant him a fair hearing and copies of all relevant exhibits tendered in the proceedings of the committee.

Ahead of the former EFCC acting chairman’s defence before the ‘judicial commission of inquiry’, Shittu requested that all records from the proceedings be provided to Magu and his counsel.

The lawyer representing the embattled EFCC boss also asked the Salami-led panel to provide Magu with adequate time and facility as he prepares to defend himself.

Magu, the suspended acting chairman of the EFCC had challenged the Attorney-General of the Federation (AGF) Abubakar Malami to produce evidence of the allegations against him.

The embattled EFCC boss while appearing at the Presidential Investigation Panel in Abuja refuted corruption allegations leveled against him by Malami who is also the minister of justice.

Discover facts about Buhari ministers and their portfolio

Magu in a 26-page statement of defence insisted that the petition against him was false and untrue, adding that it was targeted at destroying his hard-earned reputation as an incorruptible officer, Daily Trust reports.

According to Magu, the anti-graft agency’s structure on the recovery of assets would not allow any form of mismanagement.

He went on to note that recovered funds were transferred via bank drafts to recovery accounts domiciled with the Central Bank of Nigeria (CBN) under his watch.