– The remains of the late Oba Samuel Afolabi, the Onilua of Ilua, have been buried according to the traditional rite

– Oba Afolabi, who was adjudged the oldest monarch in Oyo state, died on May 23

People from all walks of life on Thursday, August 20, thronged Ilua in Kajola local government area of Oyo state to witness the burial of the adjudged Oyo’s oldest king and late Onilua of Ilualand, Obas Samuel Afolabi Durodola II.

Legit.ng‘s regional reporter in Oyo state, Imran Khalid, reports that the late monarch was buried in firm compliance with traditional rite by the Oro adherents.

The report has it that the late monarch, who was buried among his ancestors at the extreme outskirt of the town was accompanied by a pure white horse to the graveyard.

The horse was not buried with his remains but was killed while standing so as to fulfill the necessary procedures according to the traditional rite. 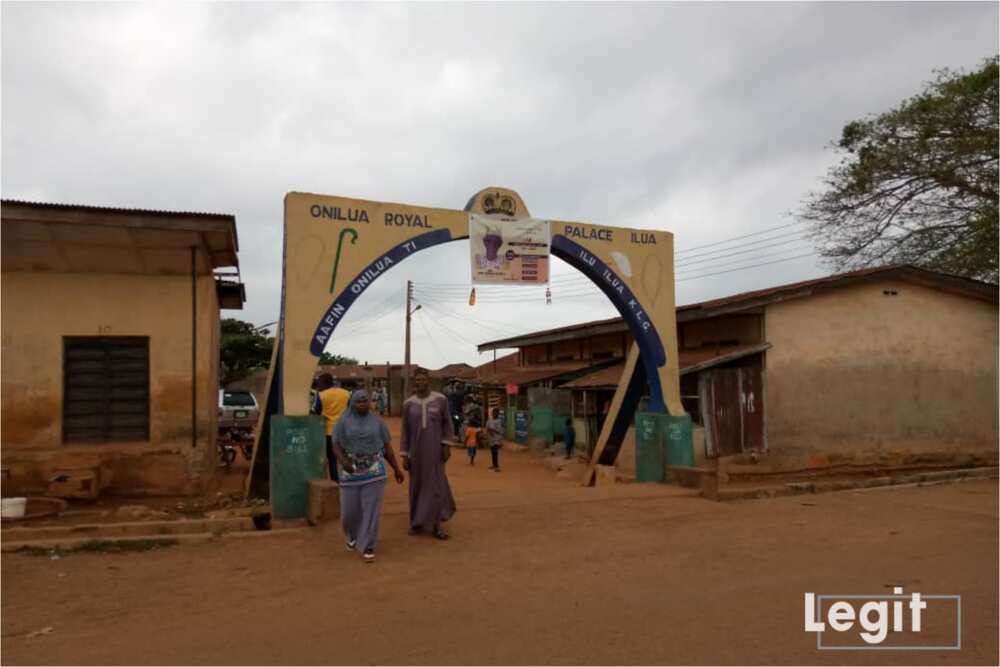 Speaking on why Oba Afolabi was buried among his predecessors despite civilisation, the late monarch’s town crier, Sunday Adepoju said that it was in line with the traditional laid down procedures which civilization could not alter.

Before his burial, his remains were taken to local government secretariat for government functionaries at the local level to pay their last respect and subsequent display by the undertakers across the town before he was finally laid at his palace.

Oro adherents obtained the coffins that carried the late monarch’s remains for their necessary traditional atonement before he was finally laid to rest. 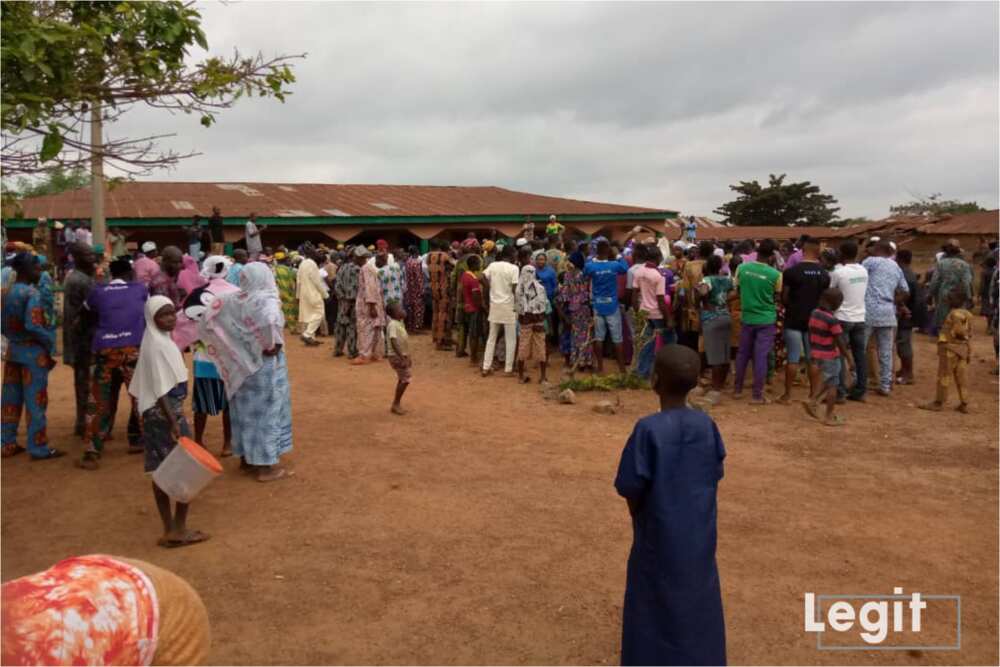 The monarch who was arguably adjudged as the oldest king in Nigeria died in the early hours of Saturday, May 23, 2020, after a brief illness. 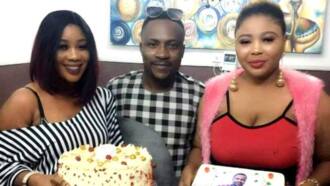 Top facts you have to know about Segun Ogungbe’s wives

The late Oba Samuel Afolabi Durodola II became the king of Ilua community 38 years ago when he was said to have been 102 years of age.

Durodola was born in 1879 into the family of Afolabi and became the king after the demise of Oba Majaro in 1981 when he was 102 years of age. 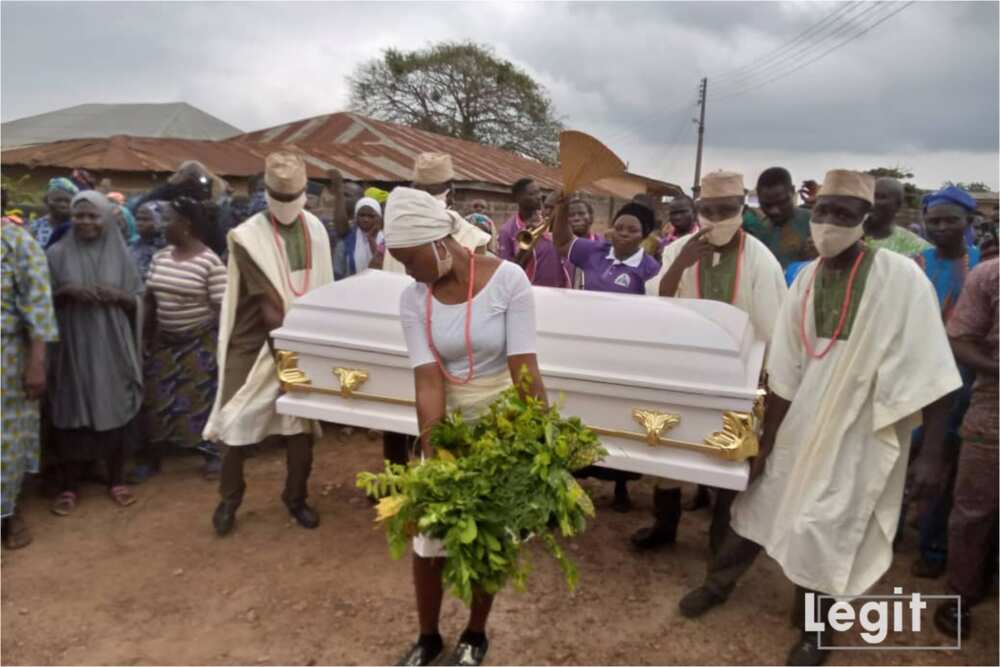 The remains of Oba Samuel Afolabi being taken to his grave. Credit: Imran Khalid.
Source: Original

He was a commercial farmer at Arigidana, Baba ode in Itesiwaju local government area of the state before community leaders and kingmakers unanimously agreed to make him the king of Ilualand.

During his lifetime as a king, he contributed greatly to the growth and development of Ilualand and the Oyo state as a whole.

Meanwhile, Legit.ng had previously reported that a 123- year-old, Ashiru Aremu Ajibola, was installed as the Baale of Ajibola community, Iseyin in Iseyin local government area of Oyo state. 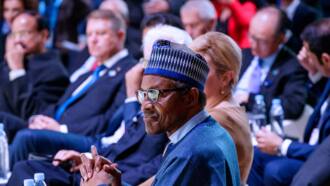 It was reported that Chief Ajibola was described as the oldest Baale in the whole state. The Aseyin of Iseyinland, Oba Abdulganiy Salau, Oloogunebi Ajinese 1, installed Chief Ashiru Aremu Ajibola on Friday, February 14, as Baale of the community.

Onilua of Ilua: 140-yr-old man is regarded as oldest king in Nigeria | – on Legit TV